We’ve all been there. Game of Thrones (GoT) ends and an air of sadness consumes you. Then, after HBO announces the release date for the new season, you feel a brief tinge of excitement before reality kicks in and you realize there’s a long wait before the action restarts. The GoT Void is a very real phenomenon and it’s one we’re all going to face at the close of Season 7.

So far, Season 7 has pulled in big numbers across the board. The first episode saw 16.1 million US viewers tune-in (which is an increase of 50% on the same episode of Season 6) and an additional 2.8 million in the UK. In addition to record viewing figures on HBO (US) and Sky Atlantic (UK), 2.5 million tweets were sent during the episode. For all intents and purposes, the new season has been a hit, but Season 8 could be even bigger.

Speaking at the Television Critics Association’s press tour in July 2017, HBO programming president Casey Bloys confirmed the scripts for the final season are in. Although planning and logistical issues prevented him from giving an exact release date for Season 8, he did confirm it will be a “big” season. He also hinted that episodes in Season 8 could be longer to match the 82 minute running time of the Season 7 finale. However, while all of this will come as good news to GoT fans, it does reopen that void we all wish we could avoid.

Although we may not be able to completely fill this void, we have come up with a few ways you could put a Band-Aid over it and stem the bleeding until the new season starts. Offering a taste of GoT in new ways as well as shows you could enjoy before the action restarts, this list should give you at least a few things to keep you occupied.

It’s GoT But Not as You Know It

Perhaps the easiest way to satisfy your GoT appetite is to engage with the many games, activities and events based on the show. Thanks to the show’s popularity, you can now find a host of themed products. If you’re a gamer, Telltale Games’ video game version of GoT is available across multiple platforms, including Xbox One, PlayStation 3 & 4 and Microsoft Windows devices. Released in 2014, this episodic game sees you join the House Forrester and take one of five characters through a six-episode gaming arc. GoT is also the inspiration for one of Betway Casino’s top slots. Offered in two forms – 15 paylines or 243 “ways to win” – this game features GoT characters and imagery, as well as music, and it’s officially licensed. Similarly, if you like strategy games, Game of Thrones Ascent is one of the top rated Android apps. Available via Google Play courtesy of Disruptor Beam, this RPG has been downloaded over 9 million times and allows you to test your powers of logic and timing as you battle for supremacy. For those that really love gaming, we’d suggest taking a look through our guide to gaming chairs because you’ll probably be locked into GoT games for hours.

If games aren’t your thing, what about a new fantasy show? Vikings, The Borgias and Spartacus are all obvious alternatives, but what about something from another genre? In our rundown of zombie literature, we picked out three novels that help transport you to a world unlike our own. Although these worlds might not be as regal as Westeros, they do offer the same sort of fantasy escapism that we all love. For our money, The Last Bastion of the Living by Rhiannon Frater has a GoT mentality. After being confined to a single region behind a mountain, the humans decided to leave their protected confines and fight for new territory and survival against the roaming zombies. If reading seems too much like hard work, Vikings is perhaps the best of the shows out there at the moment. Commissioned for a fifth season by the History Channel, Vikings has a fantastical take on the power struggles between various clans much like GoT. Moreover, the show should tick all the boxes in terms of gore, passion, tactics and politics. 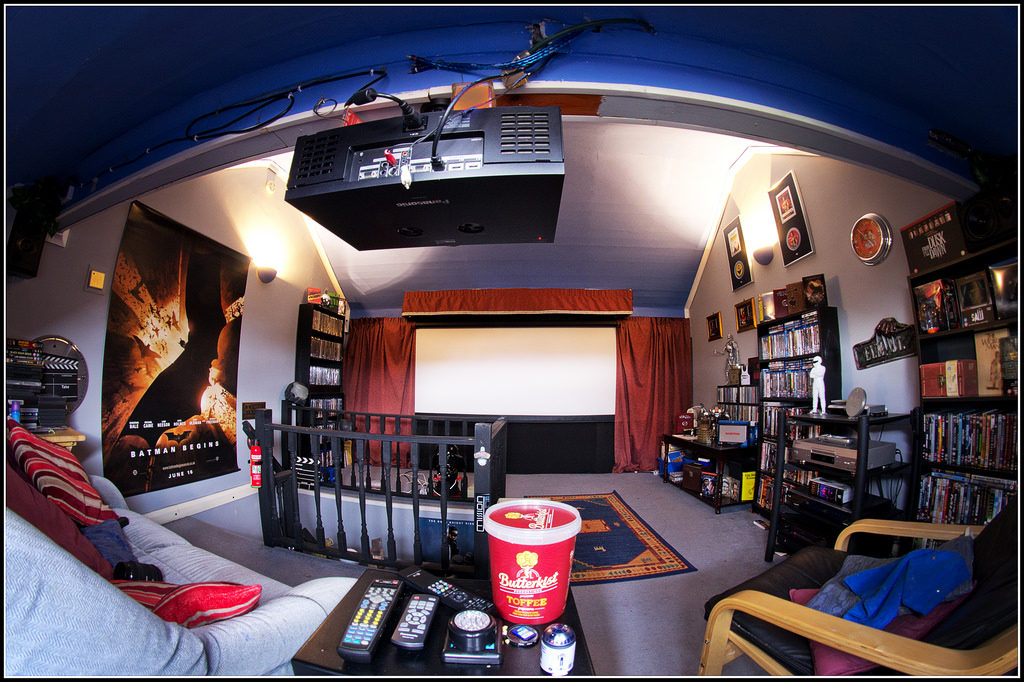 The final thing you can do to prepare for GoT Season 8 is to prepare yourself. With Bloys claiming that it’s going to be the biggest season yet, you’ll want to make sure you’ve got the perfect set-up to enjoy the experience. When it comes to the latest gadgets and gizmos, connected entertainment is now the way forward. Put simply, your TV and computer can now be used as hubs to stream all manner of internet connected devices. Naturally, your budget will always dictate how elaborate your home cinema system can be, but some sort of sound system should be on your list if possible.

OK, so a 4K TV is great, but GoT is famed for its epic scenes and they’ll only come to life if you can hear every swipe of a character’s blade. As we’ve said, connectivity is crucial, so find a wireless system such as the Philips Fidelio or Q Acoustics’ 3000 if possible. If you’re not willing to improve your home cinema system in preparation for GoT, at least make sure you’ve got space in your schedule to watch when it airs. Stay connected to the latest news and updates, make sure you’ve got some popcorn and don’t miss a beat when Season 8 finally hits our screens.

What you need to know about building a home recording studio