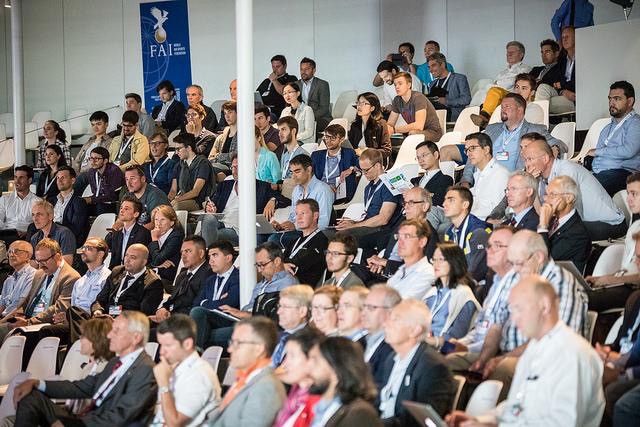 Delegates, FAI leaders, and speakers from all over the world gathered together to discuss 3 important topics: Drones in Sport, Drones and Safety, and Drones and Innovation. workshops and, of course, the competition events.

For the past few years drones have affected almost every part of our lives, and this was the main point at the conference. In their speeches, speakers examined different issues such as  public safety, anti-collision techniques, agricultural applications, near-earth observation,  best practices in technical competitions, and drone-racing.

For example, Vladimir Vasiliev, while working as CTO at Max Polyakov’s EOS Inc., gained great experience in imaging technology which he gladly shared at this conference. He spoke about his ideas and considerations about the place of civilian drones in the field of data analytics and near-earth imaging.

During his turn another speechmaker, John Langford, drew attention to the subject of upholding drones and mentioned that in the U. S., there are far more registered drone owners than there are licensed pilots.

On the second day of the conference Mikhail Ryabokon, co-founder of Noosphere, focused his attention on drone-racing as a fast growing sport and talked about recent drone events, which were held in Ukraine. For example, he mentioned Copter Race 2017 that was organized in September by Association Noosphere with the support of Max Polyakov.

Another speaker was Douglas Burnet, founder of Aerial Sports League (USA). He pointed out  the big role of drones in the process of involving kids and youth in engineering fields.

As a real drone event, the conference was not only about talks and discussions. On the third day of the event the participants were able to see a show during which a few drones demonstrated new technologies and designs, and performed various stunts. 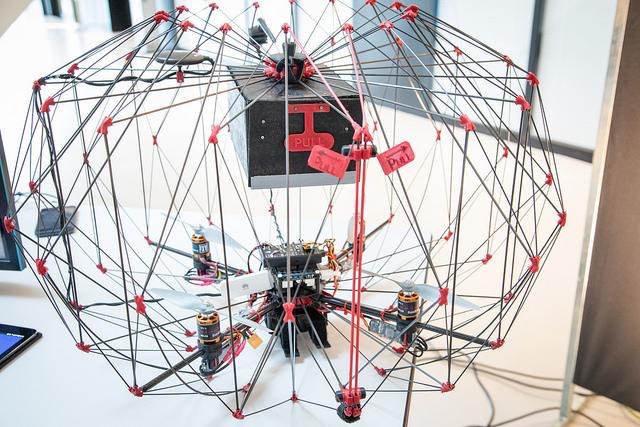 Drone races have injected a new sense of excitement into the old traditions of flight. EOS and Noosphere along with Max Polyakov have embraced drones and see their amazing and exciting potential for sport and society