It often seems to be one or the other when choosing a holiday. Do I go for a relaxing seaside break or an exhilarating festival weekender? The latter can often leave you feeling like you need more of a time-out once you return to the 9-5! A new trend is to combine the two, by looking up the best coastal music festivals and arriving there in relaxed style, by cruise. 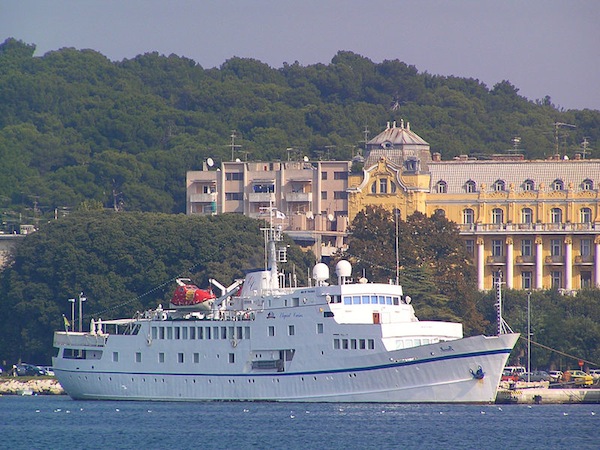 Cruising across the ocean is the perfect balance imessage activation failed to a high-octane few days experiencing everything festivals abroad have to offer. With some of the most impressive scenic routes Europe can provide, here are the top three festival choices that you can access via 2013 cruises.

The ancient town of Pula, on Croatia’s Adriatic coast, forms the back-drop for this late August weekender of top dance and hip-hop artists from all over Europe. Cruises travel between Pula and Venice or Rimini, and the port also features on some longer Eastern Mediterranean itineraries. Pula Bay is worth a look in itself, with its natural harbour and Roman sites including an amphitheatre. 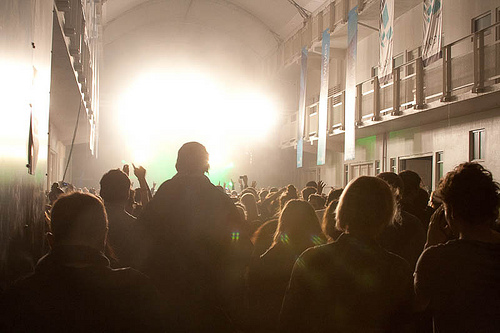 A more unusual cruise stop, Iceland’s number-one city Reyjavik also hosts one of the hippest music festivals in Europe. Early November sees indie and up-and-coming rock stars gather in the capital for Airwaves, while there are opportunities to explore the trendy cultural scene as well as the geysers and waterfalls of the surrounding countryside.

Dublin is a major port of call on cruises around the UK islands and this banging festival is found a mere 50 minutes from the Southern Irish capital. Electric Picnic is actually held in the grounds of picturesque Stradbally Hall on the last weekend in August, combining top acts like Bjork and the Arctic Monkeys with an eclectic programme of theatre and comedy. Use your spare days to venture into the city for a Guinness tour or a look at the famous Trinity College Library.

Europe Festivals For the Love of Music Travel

Staying in Touch While Traveling