Cutting carbon emissions and looking after the planet is not something that can solely be done through government influence and there are lots of things which you can be doing around the home and in your daily lives that reduce the amount of energy you use. Climate change and global warming are very real and we are already starting to see signs of the planet changing for the worse. 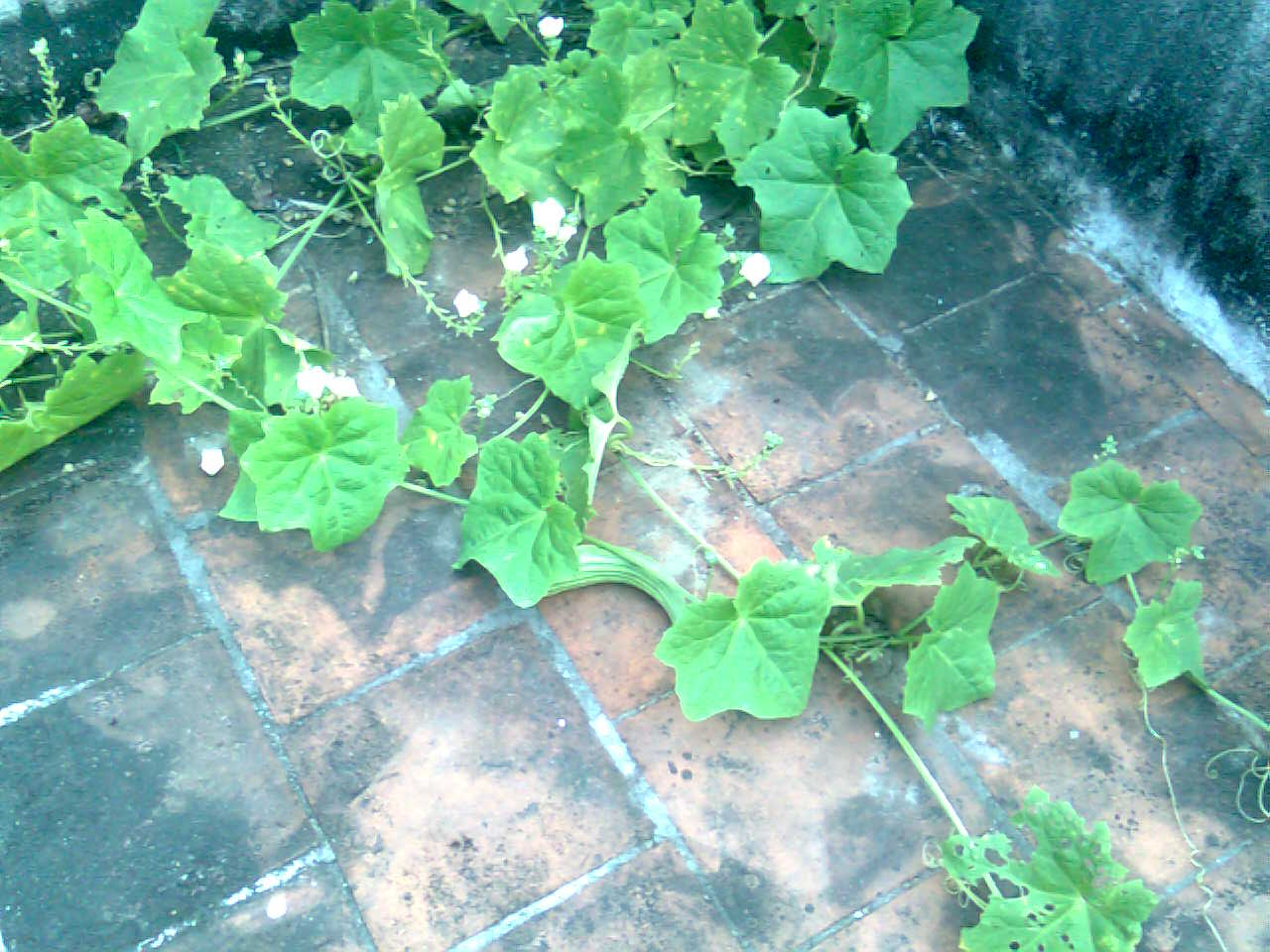 Thankfully there are a lot of conscious people in the World who are seeking to change things for the better, inspirational people like Jonathan Schrag who are on the front foot when it comes to influencing people and governments to make change. If you want to do your bit then here are just a few ways in which you can make changes in your life to help out the planet.

Cars on the road are one of the biggest culprits of emitting carbon dioxide and even with the advancements in electric and cars with low-carbon emissions, there are still too many cars out there doing damage. You can help by looking at alternative options when it comes to transport and how you get around. For example you could use a bicycle to travel short distances or you could look into using public transport or even car-pooling instead of driving. Imagine a bus with 40 people on it, if all the 40 people on the bus were to use their car then we’d be pumping out an incredible amount of damaging emissions to the environment.

If you are able to buy local, seasonal produce then you can be a key part in helping to reduce food miles. It is estimated that on average our food travels 1,500 miles to get to your plate as people want fruits and vegetables available to them all year around. The amount of damage that food miles can do to climate change efforts is staggering as boats and airplanes are used to transport the food, both of which use fuel that when burned emits high levels of carbon dioxide in to the atmosphere.

If you haven’t done it already then it is highly recommended that you change the lightbulbs in your house for energy friendly bulbs. It is estimated that changing an old style lightbulb to an energy friendly version can reduce the carbon output by almost 1,300 pounds per year, per light bulb. Energy saving bulbs are not much more expensive than the old style bulbs and they last for a far longer time, check around the house and replace any bulbs that aren’t saving energy.

How to Become a Lawyer in the U.S.