It’s been a complicated field for a long time and “traditional” forms of treatment for drug addiction haven’t really existed. In other words, what treatment was suitable for one patient, certainly might not have been for others. 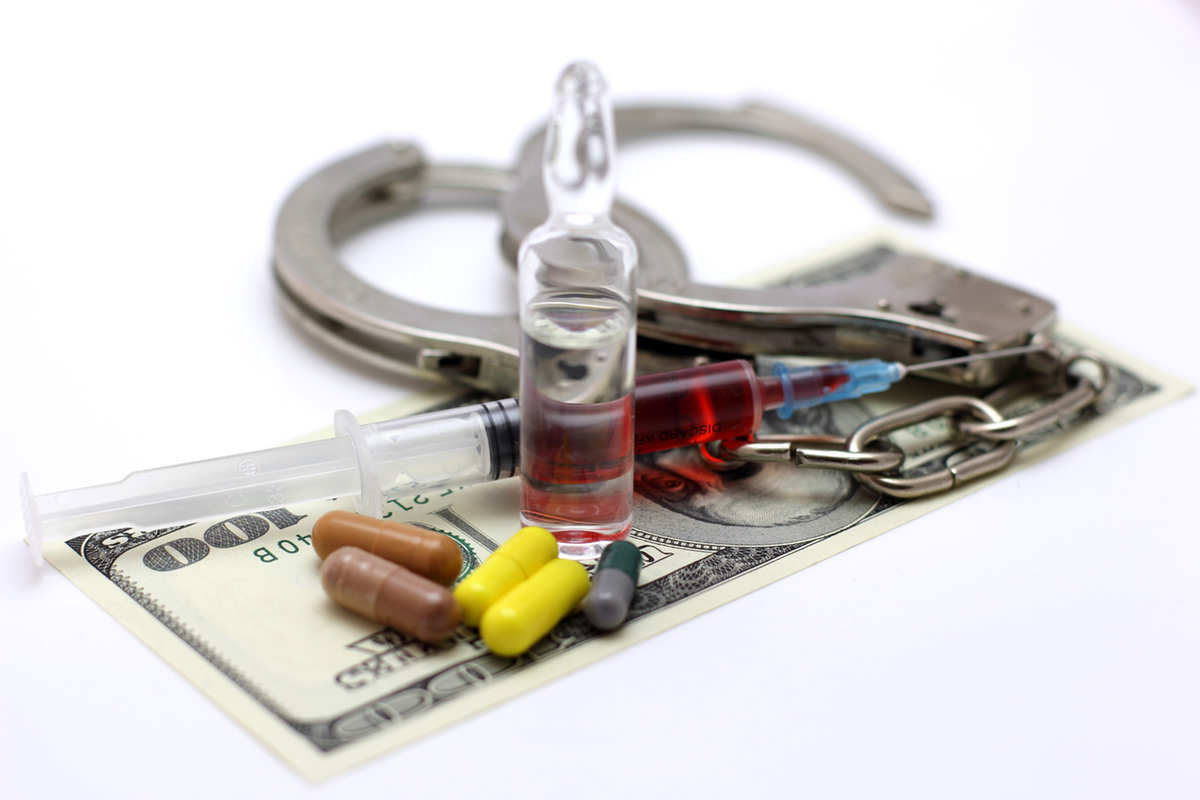 In some ways, this is always going to exist. One of the biggest developments in relation to treatment has surrounded the number of alternative options available. Alternative medicine has finally started to make a mark in healthcare and it’s now being taken seriously. In the case of drug addiction, the likes of Erik Bugen have been huge advocates of it and some of the solutions are starting to work wonders around the country.

Of course, alternative medicine is something that comes in all sorts of shapes and sizes. For this reason, we have collected the following examples which show it in its best form.

It might almost sound “too simple” to be classed as a form of treatment, but this might be the very reason why yoga is proving to be so successful for people who have struggled with addiction.

However, if you were to look deeper into yoga, it would soon become clear that this is a near-perfect holistic approach. It’s exercise which is designed to bring the mind, body and spirit together and in short, these are three areas which can be all over the place for someone struggling with the condition. Usually, a person will have become disassociated with the three, and this is where yoga can assist.

Whether it’s the breathing techniques which can help the lungs ‘detoxify’, or through the meditation aspect which provides a greater sense of self-awareness, yoga incorporates umpteen features which makes this an increasingly common holistic treatment for drug addiction.

We’ve already touched on this in the previous section, but meditation on its own can also help combat the effects of addiction. Once again, it’s all about keeping control of your mind and many believe that this is the primary method to prevent relapse.

There are a whole host of different forms of meditation, which go beyond the scope of this article. However, to pose a few examples, the Vipassana form is designed to train the mind so that it doesn’t react to thoughts which may traditionally cause irrational behavior. For someone suffering from addiction, this can be of huge benefit.

We’re going to finish on one of the more interesting forms of alternative medicine. Pets might be seen as a companion by some, but in others they have proven to have a superb impact on conditions such as addiction.

The philosophy is simple; they allow an addict to start focusing on someone else. They can release emotions that might not have been experienced in the past, just as they are having to care for a dependent. It’s proven to have all sorts of effects, including lower cortisol levels, reduced anxiety and even improving self-esteem.

Of course, it’s not going to be suitable for everyone, but in some circumstances it can be a very effective form of treatment.

6 Tips to Help Speed Up Your Morning Routine