Over the years many sources have suggested that real estate investment is a no-brainer; over time you won’t lose money and as a long-term investment strategy, it’s one of the best you can adopt. While this is true to an extent, it certainly wouldn’t be fair to say that an investor will approach this industry without several risks in mind. 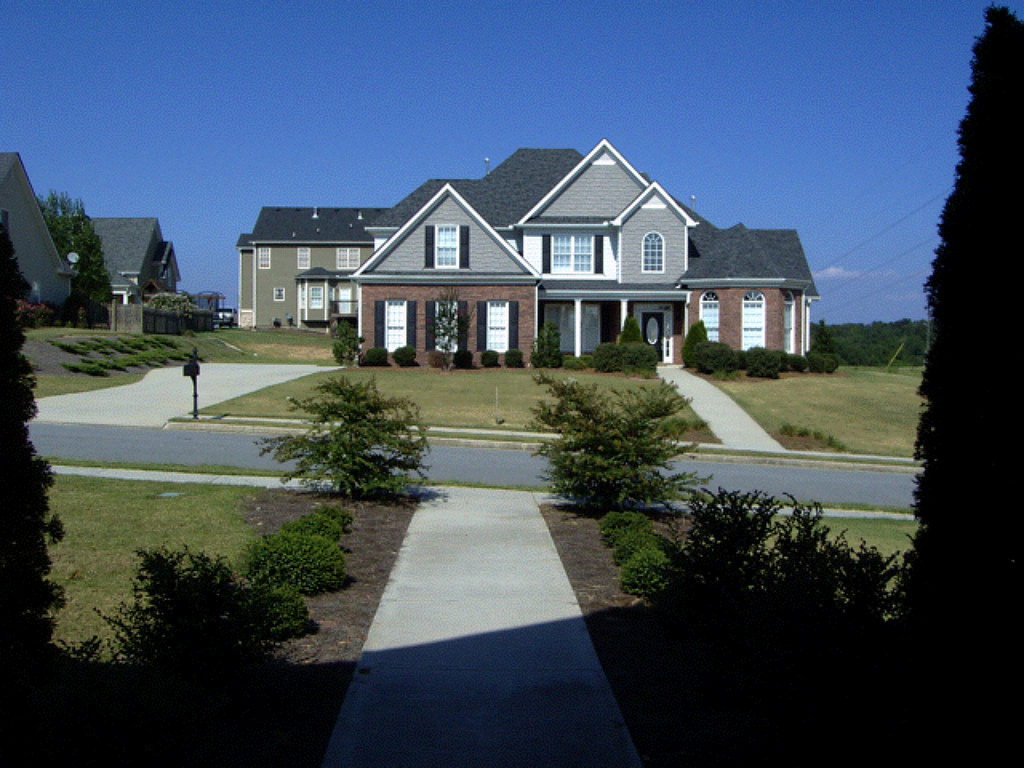 In other words, real estate development is by no means risk free. There are umpteen factors to consider and there are also plenty of examples of these developments losing investors money. Of course, the very best in the business often mitigate these risks, and that’s one of the reasons why the likes of Brian Ferdinand are regularly featured in those pieces which talk about the savvy real estate developers of the current time.

Taking this into account, let’s now browse some of the biggest risks that are open to a modern-day real estate developer.

A change in local requirements

Something that you will find with a lot of the risks that we discuss is that they only tend to affect long-term real estate developments. In other words, if you’re part of a two-year project, you are immediately under more risk than someone who is just snapping up the odd finished property to add to their portfolio.

One of the main ways in which these long-term developments are affected is through a change in local requirements. Local authorities tend to regularly implement new laws, many of which will affect a developer. It might be something related to the way in which you source materials, or something which will immediately hit your bottom line such as an increase in rates or taxes. Suffice to say, the local authorities can affect a development immensely although sometimes, it might not always be for the worse.

This is probably one of the most obvious risks out there and we’ve already touched upon the issue of tax.

In truth, one could pen a whole dissertation on how this affects the real estate developer. It might be directly, such as a new government raising taxes, or it might indirectly whereby demand falls due to economic pressure on the whole country.

If you’re building a new development on a new site, you are effectively diving into the unknown. Nothing has been built there before and most of the time, you don’t know for sure what is beneath ground level.

In some cases, this can prompt huge future headaches. Whilst forming the foundations, you may hit a rock, or even worse – hit a site of high archaeological value. The latter can delay a project for months and as you would expect, this can impact the bottom line tremendously. If a developer has borrowed to fund the project, such delays can be catastrophic and throw the whole project into jeopardy.

Again, the above is one of the reasons why the savvy developer will investigate absolutely everything before pledging their money. Sure, nothing is going to be there for certain and unexpected issues might arise – but those who analyze a project in full can at least attempt to forecast any potential risks and make the appropriate plans.