One of the joys of travel is the chance to experience music in new ways, new settings and with new people. Going to a music festival is the perfect way to immerse yourself in the culture of a country, mixing with fellow music lovers from different nations and seeing acts you might not otherwise have discovered.

Katie a travel blogger from the UK shares just a few of her favourite festivals so far, from her travels around Africa. 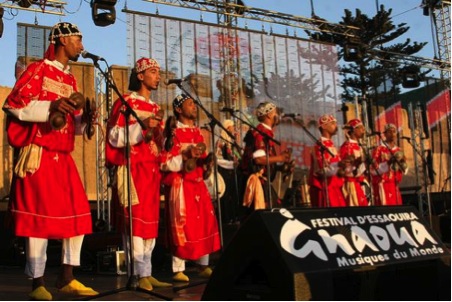 I can’t think of a better setting for a festival than Essaouira, which sits on Morocco’s west coast, north of Agadir. Attracting a laidback crowd of surfer types because of the strong winds that batter the coast, it’s less frenetic than other parts of Morocco. But, every June, the streets here come alive as the Gnaoua Festival is set up. Morocco’s answer to Glastonbury – or maybe that should be Woodstock because of the relaxed atmosphere – it attracts a veritable melting pot of musical talent. And, even better, many of the acts can be seen for free. When I visit, the jazz legend Maceo Parker is headlining, along with Nigerian-German hip hop star Nneka. 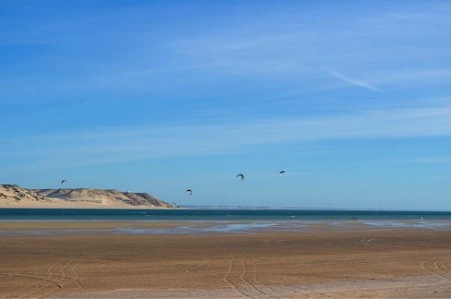 Nearby, Dakhla also has an incredible festival, which also evokes the easygoing vibe of decades gone by. Taking place in February, the Dakhla festival features a “women from here and there” theme, celebrating the work of female artists. National and local artists perform under the stars at night, while talented watersports champions show off their skills during the day.

Festival in the desert 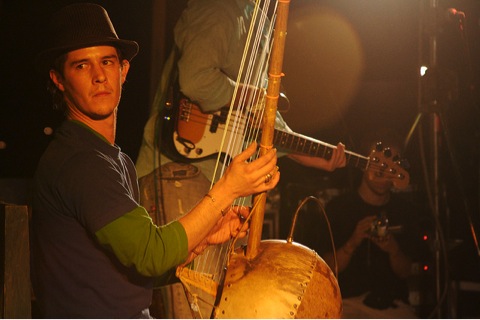 Staged since 2001, Mali’s Festival in the Desert is one of Africa’s best known festivals. Thankfully, I visit before security concerns reach crisis stage, seeing the U2 legend Bono, who turned up to jam with Tinariwen and Bassekou Koyate. But political instability meant the festival was postponed last year because of travel warnings.  It’s best to book your travel and ticket as part of an organised package, because travelling solo can be unsafe. 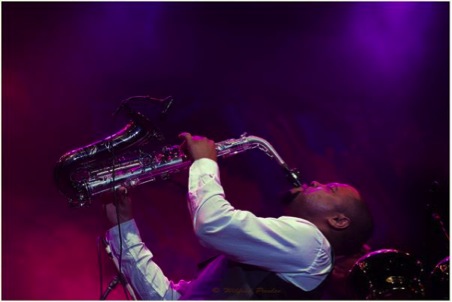 One of the world’s best jazz festivals, the Cape Town Jazz Festival always has an impressive line-up. About to celebrate its 15th year, it brings international and local artists together in a two-day event spanning five stages. Acts who have played here so far include Bilal, with his pitch-perfect hip-hop vocals and George Benson, who impresses on a different scale, with a 28-piece orchestra. 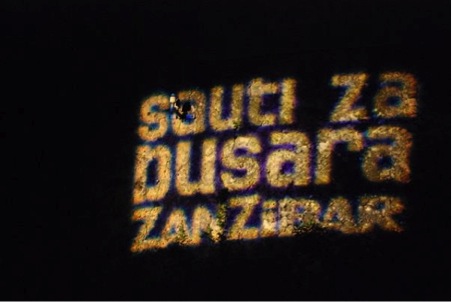 More of a performing arts festival than simply a music event, Zanibar’s annual Sauti Za Busara is a platform for both newcomers and oldtimers. The venues are simply stunning, with hundreds of artists performing in the Old Fort and Forodhani Gardens next door in Stonetown. Along with live music, performances and shows take part across the town, and one of the highlights is a colourful carnival parade through the streets. And, even if you’re not here during mid-February, when the festival takes place, Forodhani Gardens are well worth a visit because of the food street market, where you can eat freshly grilled seafood, cassava and sweet potatoes.

They’re just a small selection of the impressive events taking place around Africa. I’m still determined to experience the Festival sur le Niger, which takes place on the banks of the Niger River in Mali, and the Lake of Stars Festival in Malawi, which is essentially a four-day beach party on the banks of Lake Malawi. Each of Africa’s music festivals is as colourful as the continent itself.

Africa Festivals For the Love of Music Travel

Sounds of Summer Down Under