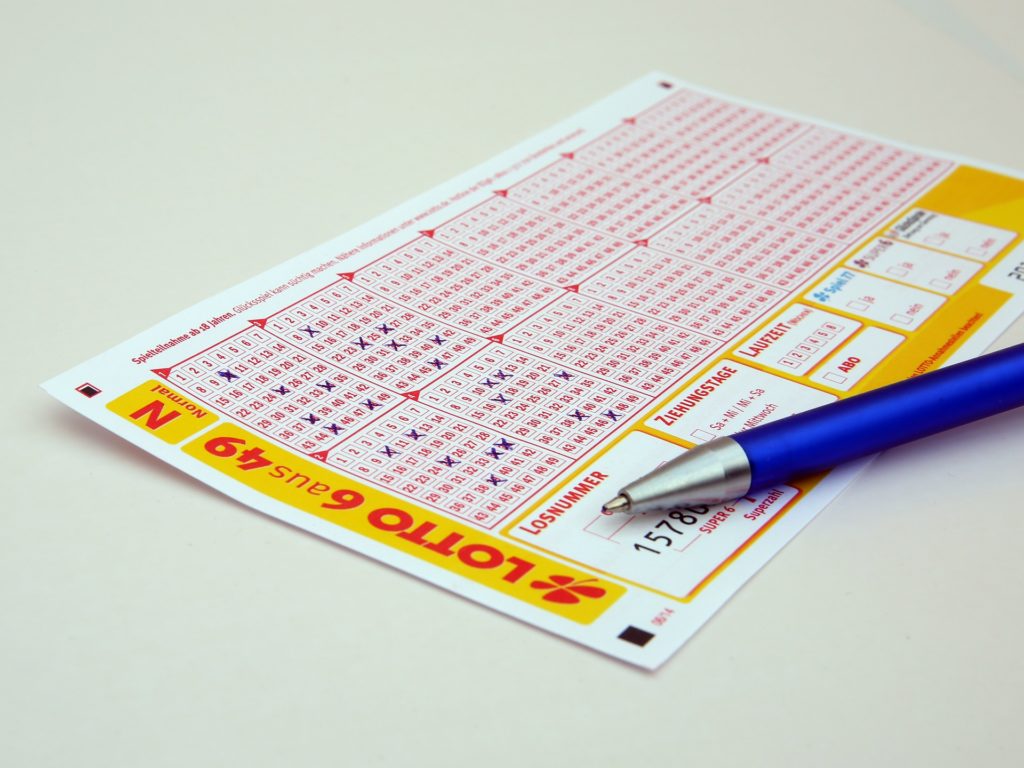 When a lottery offers a jackpot worth hundreds of millions of dollars, you probably become quite excited about purchasing lottery tickets. But if you don’t end up winning the jackpot, you may reach the conclusion that winning the lottery is impossible. Or, that it is more likely that you will be hit by lightning one day.

It’s true that the odds of winning the jackpot prize in Powerball are incredibly small, but many of the things you may have heard about the lottery are not. For example, consider the following myths about the lottery that simply aren’t true.

It is more likely that you will be struck by lightning than win the lottery. At face value, this statement would appear to be true. According to a government survey conducted in the 1980s, as reported in The Mirror, the odds of being killed by lightning in the UK were 1 in 10 million. Compare that to the odds of winning the EuroMillions jackpot which are 1 in 140 million. But in the United States, Iowa Lottery commissioner Ed Stanek showed that 1,136 people won a million dollars or more playing lotteries in the United States in 1995 compared to only 91 who were killed by lightning.

If you want to win the jackpot, just keep playing the same numbers. While there have been stories of lottery players who played their favourite numbers for years until they finally won a jackpot prize, in reality, it doesn’t matter what numbers you play. The numbers chosen in a lottery draw are selected randomly, and this is true for every single draw. Theoretically, if you keep playing the same numbers until infinity, eventually one day they will win. But realistically, the chances of your numbers winning are just as random as anyone else’s.

It’s impossible to win a huge lottery prize more than once. While lottery luck may never come your way at all, for some winners it has indeed come twice. English couple David and Kathleen Long won £1 million twice in two years by playing the EuroMillions lottery. Diane and Kerry Carmichael from Arizona won $1 million playing Powerball in 2013 after winning a $2.5 million lottery prize in 1995.

Only the winners benefit from playing the lottery. It is important to remember that lotteries devote a significant percentage of their ticket sales to charitable causes. In the UK, the National Lottery has, to date, raised over £37 billion for good causes. Lottery funds typically support education, environment, healthcare, social issues, sports, veteran affairs, and more. In short, the lottery benefits everyone.

Playing the lottery may not guarantee that you will be a lottery winner, but it’s important to know the difference between lottery facts and lottery myths when you play.

Answers to Common Questions Related to Right to Buy Mortgages

How to Find The Perfect Lawyer