Travel and music have always been two closely related terms. Who doesn’t like to get their headphones out while traveling and just enjoy the travel appropriate music? If you are looking for some great travel related songs, then you have come to the right place. Here are some of the best songs about travel of all time, without any particular order. 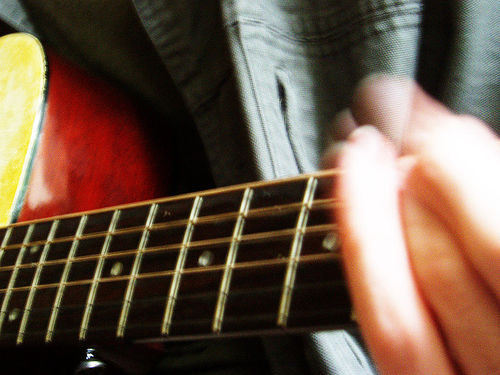 ”On The Road Again”

by Willie Nelson (1980)
What could be more appropriate song when travelling then Willie Nelson’s legendary song about being on the road? Famous pothead Willie Nelson made this song in 1980, as a soundtrack for movie Huneysackle Rose

by Red Hot Chilli Peppers (1999)
Another song on the list that has word road included in the title is very underrated RHCP song from their 1999 album Californication. Song is about a road trip in which lead singer returns back to the band.

”Born To Be Wild”

by Steppenwolf (1968)
This is probably one of the ultimate songs appropriate for travelling. It made massive success once the cult movie Easy Rider was made in 1969. Who could not remember that famous scene of bikers riding, while tunes of this song rock out through highway. After 45 years since release, this song still stands as one of the coolest highway songs.

by The Byrds (1966)
Even though this 1966 classic psychedelic rock song was mostly inspired by drug use, this is still one of the classic songs appropriate for travel.

by Junior Parker (1953)
Another old classic song about travel is blues songs by Junior Parker called ”Mystery Train”. One of the biggest enigmas of song is the fact that words ‘Mystery Train’ never where mentioned in the song. This song was even covered by The King of Rock’n’Roll, Elvis Presley, in 1955.

What are some of your favorite travel songs to add to the list??

For the Love of Music Travel

Top 5 Hiking Destinations in the UK with Incredible Views