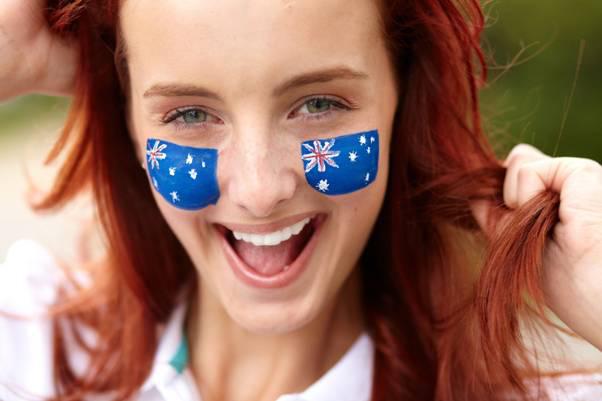 Australia, officially known as the Commonwealth of Australia, is a sovereign state that comprises the mainland of the Australian continent, Tasmania and several other islands. If you are considering visiting or moving to Australia, here are some interesting facts you should know:

Make A Retiring Coworker Feel Special On Their Last Day