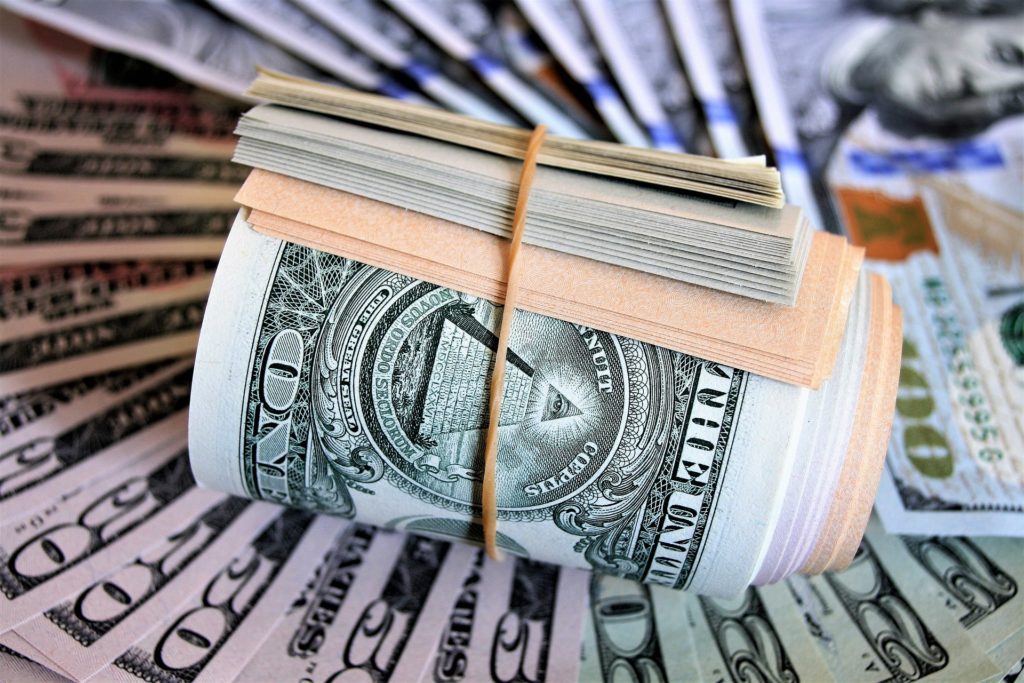 When something is too good to be true, it usually is. That’s what we should have learned all by now. A few years back a friend of mine forwarded me a certificate of lottery jackpot winning that was sent to her mom. She forwarded it to me to ask what I think, and to make sure it’s valid. Obviously it wasn’t, it was yet another made up drawing where your email address has just won a random lottery.

While sometimes you might actually start thinking whether it can be true or not, there’s one very sure way to be sure whether you have won anything or not, independent of what the email claims. If you knowingly didn’t participate in a lottery, you most definitely didn’t win anything and it’s all a big scam. During one week last year I got bored and actually decided to count my made up winnings. The total from roughly 10+ emails was $38.5m. The winnings came from the United Bank of Africa, Federal Ministry of Finance Office, Miss Elizabeth Abana, I.M.F. Scam Victims Company Africa, and a number of others. As you can see, even the names of the people/organizations who claim you have won something, look fake.

So in general, if you haven’t bought the ticket, you won’t win. You can be sure of it. If you want to have a chance of winning a lottery, just buy powerball tickets or something. To win a lottery, there’s no other way than to play it.

Besides the fake lotteries there are also lots of news about the real lottery winners that aren’t really true. For example, in November 2015 and news story said that a lottery winner had died after attempting to gold-plate his testicles. One lottery winner allegedly tweeted “Hey guys! I am the lottery winner of $451 Million. With this incredible opportunity I am giving back $5,000 to the first 50k followers that retweet and like this post. This is to much money and I love helping people!???? ” And then there was a story of a woman who defecated on her boss’ desk after winning the lottery. All of it is fake. Some of the stories have been published on openly fake news sites like The Onion which somehow reach mainstream media as if it was a true story.

Again, before you believe anything, think, use your brain. And searching skills.

It’s possible to win a lottery, although the chances are always slim, but there’s no chance at all if you don’t buy the lottery. So don’t get scammed.

An Introductory Guide to Betting on Horseracing