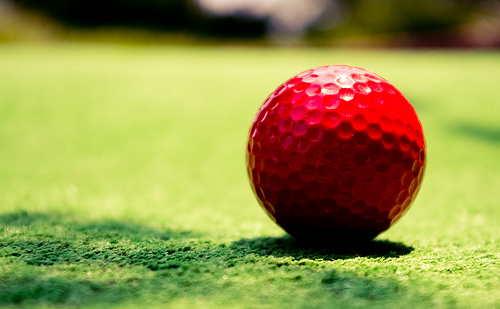 Spain is a popular tourist destination and one that has remained a prevalent holiday spot for many years now. It’s easy to get to, the climate is pleasant, the food is wonderful and the culture is energetic.

But aside from all the tourist attractions and accolades mentioned above, Spain is also home to some of the best golfing spots in the world.

Golf is growing bigger and better by the minute and regardless of whether you’re a pro or a beginner, a golfing holiday is a fun escape to embark on. Playing in the sun is a lot more appealing than playing in the rain, which is where cheap holidays to Spain certainly come in handy – leaving golfers green with envy.

The beauty of Spain is the fact that it is so close to home, which makes it extremely easy to get to. Flights and accommodation are also relatively inexpensive and many hotels now cater to those searching for golf packages, making this a convenient and practical choice for a golfing holiday.

In total, an impressive 56 million people chose to play golf in Spain, making Europe a hotspot for the sport.

After a long week in the office, instead of hitting the local town, many are choosing to take a trip to the airport, Spain being the number one destination to embark on for short golfing stays.

As well as holidaying in Spain, many keen players are choosing to invest in property close to a golf course. This is a wise idea if you’re a regular visitor, as in the long run you can end up saving money – not only on accommodation but on bag charge fares too!

Airlines tend to charge a great deal more for sports equipment than they do for standard bags but if all your kit is already at your holiday destination then this fee is removed entirely.

Golf is certainly a relaxing and leisurely sport and one that many have the time for, especially when there’s the opportunity to play in a sunnier climate. With the chance to take to the green while surrounded by beautiful scenery, it’s no wonder Spain is a number one destination for golfers!

The Best Musical Shows of Vegas