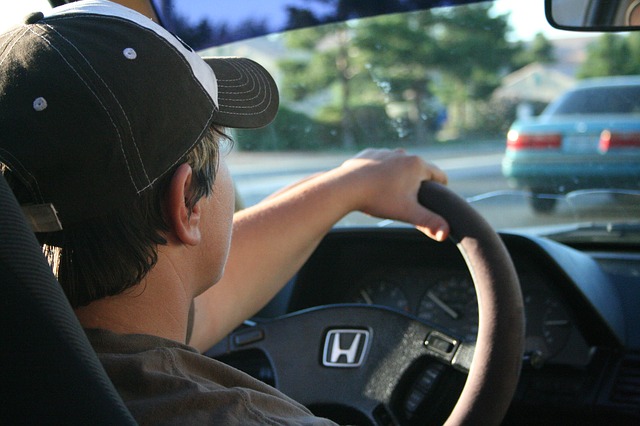 The debate on whether turning on the A/C consumes more fuel than leaving it off and opening the windows is still raging on. Many people have an opinion on the subject, but who can say that their experiences are capable of decisively putting this debate to rest with a clear answer, one that we can all test for ourselves and come to the same conclusion?

Both Options Lead to a Drop in Fuel Efficiency

Researchers have taken to the debate with open arms and more than a few have conducted tests to see who’s right and who’s wrong. A good car electrician could probably tell you which option is the more fuel efficient, but has anyone bothered to ask one? It appears people few have bothered to ask an expert with experience in the field!

So, what caused the fuel reduction in each vehicle? The answer might surprise you, but only because it’s so obvious. Perhaps we should have asked an expert, like an auto electrician from Chamberlains Auto Electronics and Air Conditioning!

If you’re a fan of the television show MythBusters, which many people are, then you’ll be pleased to know that Adam and Jamie have taken up the challenge. The myth they set out to bust is that driving with the A/C on is the way to go (people who believe this should have asked a truck air conditioning expert) and as you would have realised after reading about the previous test, you’d have realised by now that the myth has been busted by the MythBusters team! Here’s what happened.

Adam and Jamie each drove an SUV with five gallons of fuel in the tank around Northern California’s Altamont Raceway at 72 kilometres per hour (45 mph), with Jamie winding his windows up and cranking the A/C, and Adam in the SUV with the windows rolled down. The result? Jamie ran out of fuel 24 kilometres before Adam did, busting the myth once and for all.

So, what does this tell us about air conditioning and fuel consumption? It tells us that you’ll use more fuel than you would if you kept your windows rolled down, but that doesn’t mean you should go without A/C throughout the summer to save a few dollars. After all, there are times when a cool breeze flowing through the windows is heavenly, but on scorching hot days when you’re stuck in traffic, allow yourself a little luxury and turn on the A/C!

The Evolution of the Diesel Powered Engine Throughout Time

6 Tips to Help Speed Up Your Morning Routine