There are a lot of top things to know about visiting Berlin during the holiday season. A trip to Germany is never going to be truly complete unless you visit shining Berlin since it is not only the capital of Germany, but also its largest city. Having that in mind, you can expect countless sights when traveling around this stunning metropolis.

Another thing to note is that while Berlin is still the largest and capital city of Germany, it actually is one of the most affordable cities in the country as well. Hotels still remain pretty pricey so a great option is to rent an apartment. You’ll get way more room, a kitchen, that feeling of living like a local, AND, you can save a lot of money. Check out HouseTrip for great options in that category. 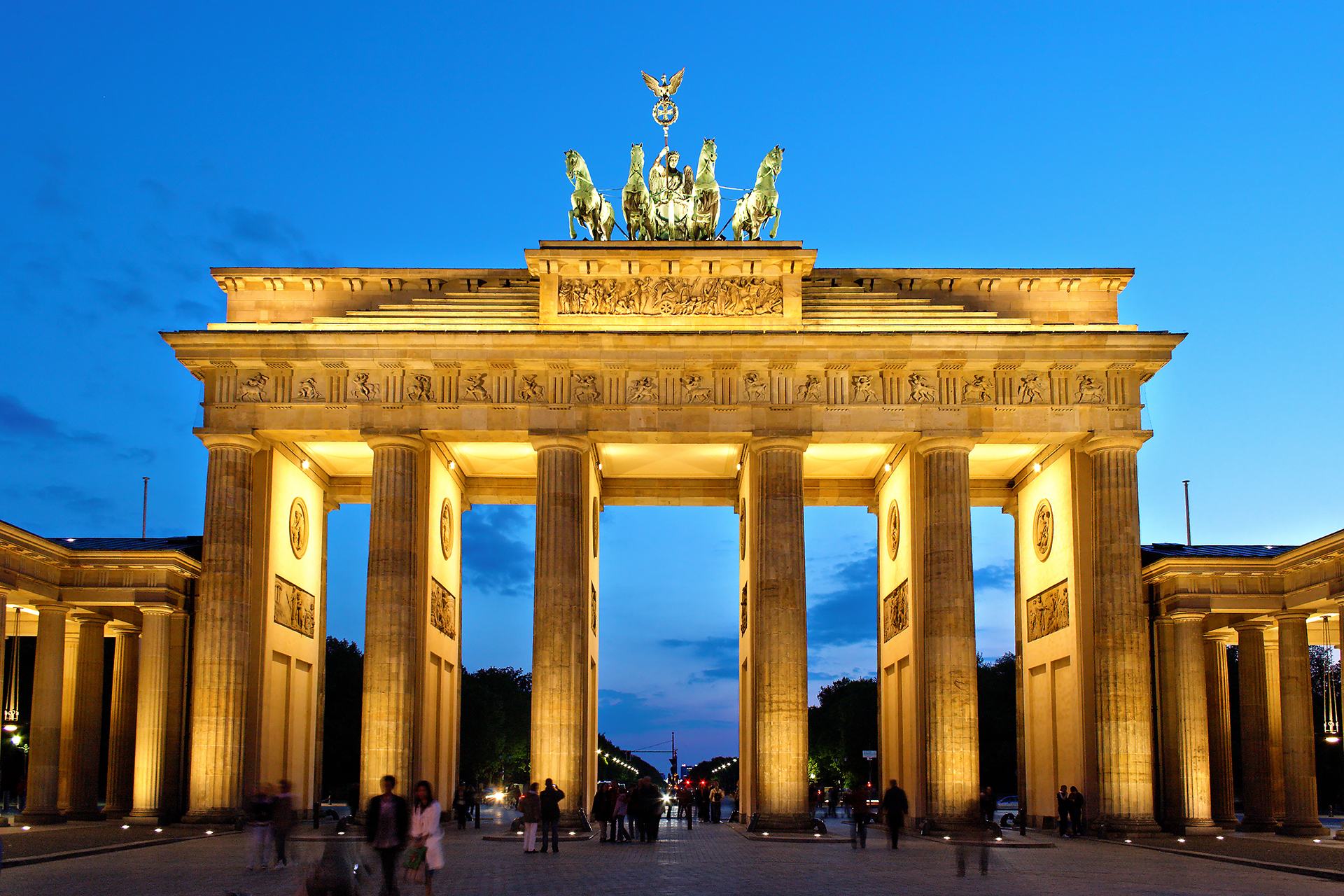 One of the top things to know about visiting Berlin is that it has a rich history that spans hundreds and hundreds of years. Much of this history is reflected by its iconic landmarks. The most none of which is the Brandenburg Gate. Brandenburg is a former city gate which was rebuilt into a neoclassical triumphal arch in the second half of the 18th century. It was built as a sign of peace by Carl Gotthard Langhans from 1788 until late 1791 under the commission of King Frederick William II of Prussia. After being severely damaged during World War II, the Brandenburg Gate was brought back to its former glory and fully restored by the Berlin Monument Conservation Foundation from 2000 until 2002. Today, it is one of the most important landmarks in the city and a sight you should never miss.

In addition to its historic landmarks, Berlin showcases a diverse art scene which is definitely another addition among the top things to know about visiting Berlin. The city’s galleries are cheap and attract the best artists from all over Europe. You can marvel at different kinds of art ranging from classical to modern. Kunsthaus Tacheles offers a unique art experience for travelers.

Another top thing to know about visiting Berlin is that they have delicious food. If you happen to love street food, those sold along Berlin’s sidewalks are really delightful. The city has some of the most amazing selections throughout Europe including currywurst, a pork sausage covered in either ketchup or tomato paste and is served on a crusted roll; and glüwein, a spiced red wine served hot. Both would make a perfect pair for the colder holiday season.

To sum it all up, Berlin has several markets that both locals and tourists can enjoy and are undeniably another entry among the top things to know about visiting Berlin. Berlin’s flea markets or what locals call flohmarkts will welcome you with open arms and there are many that are open on different days of the week.

There is no better place to grab souvenirs than a flea market. The most popular of flohmarkts in Berlin include EuroFlohmarkt, FLohmarkt am Mauerpark, and Flohmarkt am Arkonaplatz. Furthermore, there is the city’s flurry of Christmas markets. Locals know them aschristkindmarkts. Christmas markets range from big to small in terms of size. Christkindmarkts start appearing in November of each year to sell freshly-baked goods and handmade products. You can find them throughout the city. The Christmas markets found in Charlottenburg Castle, Gendarmenmarkt Square, and Potsdamer Platz lure in the most people.

Tips for financing your next trip

Tips to End the Paycheck-to-Paycheck Cycle