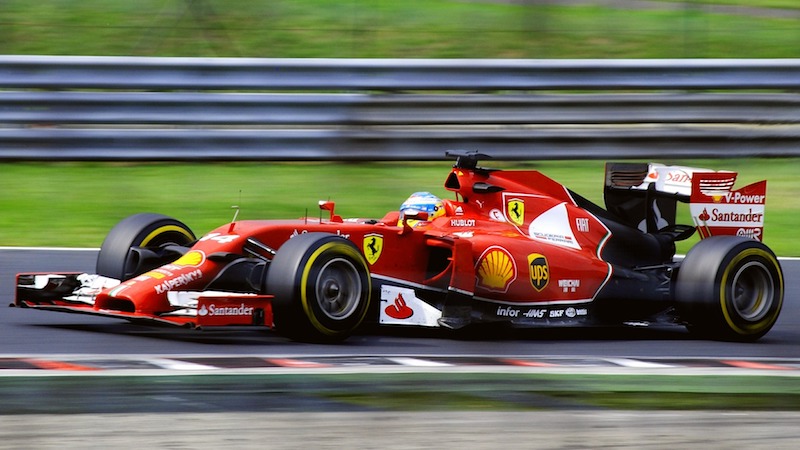 Michael Schumacher, who is widely believed by F1 fans to be one of the greatest racing drivers ever to grace Formula One circuits around the world, would be pleased to know that his dynasty is thriving.

His 19-year-old son, who shares his father’s Christian name but who is referred to as Mick to avoid any confusion, has just won the Formula 3 championship. He cruised home in second position on the Hockenheim circuit in Germany. In doing so, he emulated his father who won the same championship 28 years ago as he was grooming himself for eventual F1 stardom.

If Michael could be aware of his son’s feat, he would be a very proud father. However, the ex-champion still remains in a bedbound state with reportedly only rare moments of lucidity some nearly five years after suffering a tragic skiing accident in the French Alps in 2013. He cruelly hit his head on a rock suffering life threatening injuries and had to be put into a clinically induced coma.

The former F1 colossus was taken out of the coma in 2014, but the truth of his condition has been carefully kept under wraps. His former manager and close friend “Willi” Friedrich Weber has just announced that he has, in his own words, closed the chapter on the motor-racing hero.

Son Mick is now hoping to relight the Schumacher torch. He has clinched the F3 Drivers’ Championship with one race still to go. At this point in time, he has an unassailable 57-point lead over rival Dan Dicktum, the 19-year-old Brit. This first title win comes just one year after his debut season when he finished in twelfth position.

Mick Schumacher is now being strongly tipped by many to follow his father’s footsteps into Formula One. The boss of Mercedes, Toto Wolff, commented that with such a famous dad, the young Schumacher was under pressure as soon as he entered the sport, even though the name he was introduced by, to try and divert some of that pressure, Mick Bestch – his mother’s maiden name.

After claiming his F3 Drivers’ Championship title, Wolff is of the opinion that Schumacher Junior has got what it takes to become one of F1’s big names in the near future. When he does, many F1 fans will be placing bets on his ability to lift the F1 Driver’s Championship crown.

But make no mistake; Michael Schumacher’s shoes will be hard to fit into. He won seven Formula One Drivers’ Championships. Five were consecutive wins starting in the year 2000 and running through to 2004. During this amazing run of victories, he was driving for Ferrari. He won his first F1 championship in 1994 driving for Benetton.

As for the son, Mick, Gerhard Berger, the former Austrian F1 driver and current Chairman of ITR who promote the Deutsche Tourenwagen Masters, says of him that he has his father’s racing genes.

Things are looking good for the young German driver. The fact that he has lifted the F3 crown means that he automatically qualifies for his FIA super-license. This is the first all-important step for the leap up to the exclusive Formula One driver’s club.

Insular Insights – How to Develop a Self-Contained Business