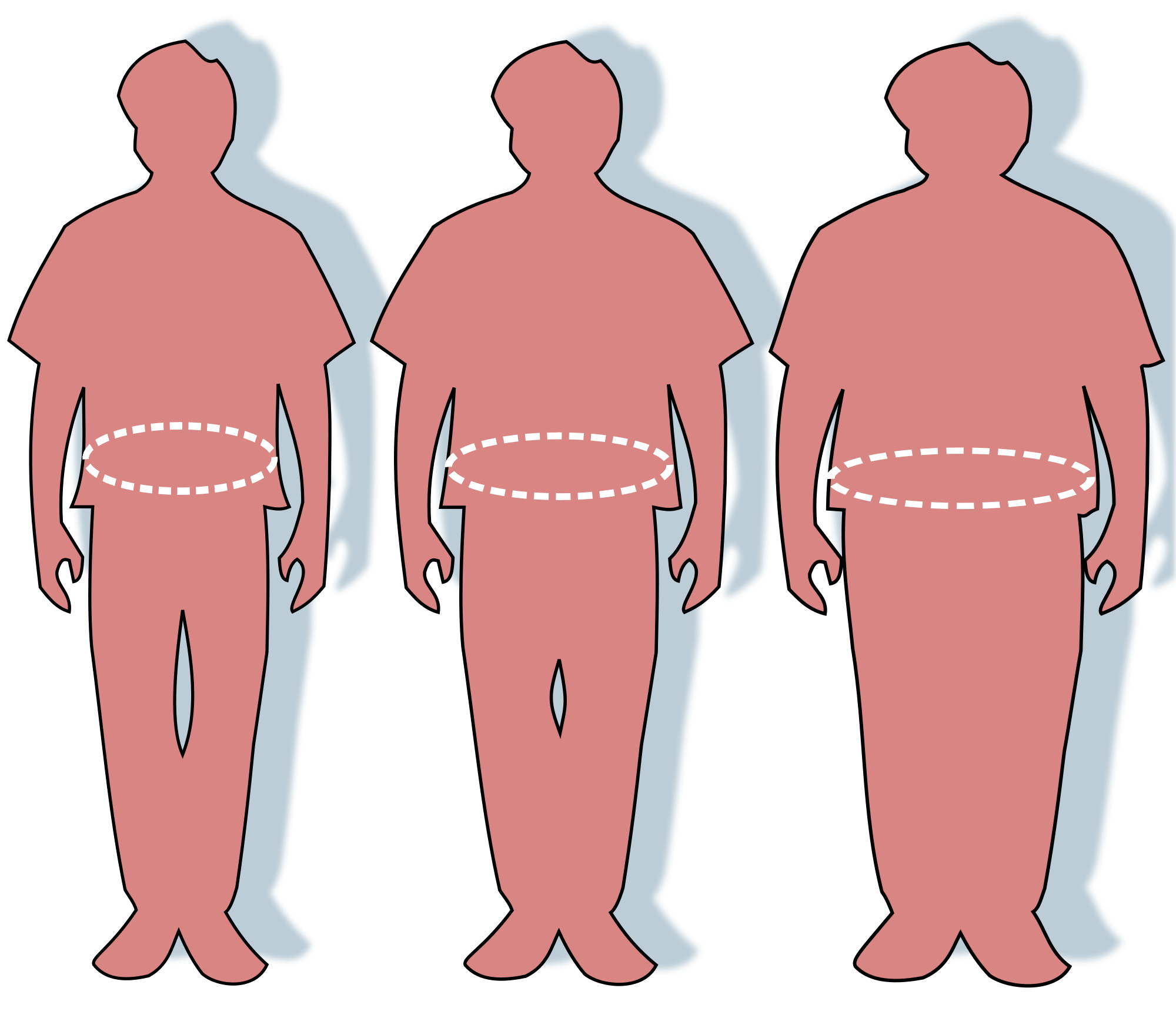 Losing weight is a lot of different things, but it certainly is neither boring nor easy. It is also a topic of huge debate, and the weight loss industry is one of the biggest industries in the world today. Every week, it seems, there is a new wonder drug, exercise program, or superfood that will magically help us to lose weight. Hard to believe before and after pictures (hard to believe because they usually aren’t true) grace our screens and billboards, enticing us to try yet another new procedure. But now, it seems, there really is something different, which is the gastric balloon.

Is the Gastric Balloon a Real Solution?

There are currently two types of gastric balloons, being the Orbera balloon and the ReShape balloon. While there are marked differences between the two, they also have important similarities. The biggest similarity between the two is that they are both balloons that are put inside the stomach. Yes, really.

Basically, a physician inserts the balloon into a patient’s stomach through an endoscopic procedure, after which the balloon is filled with a saline solution. It is then left there for six months, and then it is removed through a reverse procedure. While the balloon is in place, the volume of the stomach is significantly reduced, which means people can eat less and hence lose weight.

ReShape has completed a U.S. Investigational Device Exemption clinical study on their device recently, and the evidence has been very interesting to say the least. Orbera has done something similar. It is because of the results of these clinical studies that both devices have now been approved by the U.S. Food and Drug Administration. In the case of ReShape, a 263 pounds, 6’2” male received the balloon after he had tried every other form of treatment available, bar surgery. He did not qualify for surgery, which is why the clinical trial was his one remaining option. The man is now a healthy weight and has not needed any further surgery. Since that clinical trial, many more have been conducted, all showing similar results. In fact, the gastric balloon is turning out to be one of the most successful weight loss procedures out there.

So no, weight loss balloons are not just a fad, or a trick to make us spend our money on things that don’t work. These are the real deal. So much so, in fact, that some people who have signed up for them before having gastric surgery, have ended up not needing surgery at all. All it really took for them is to be given a little forceful nudge so that they had to change their poor lifestyle habits, and the results have been phenomenal. The balloons have not been on the market long enough to be able to report on the long term results, and it is possible that weight is regained afterwards because the stomach is not permanently changed. However, so far, things look very promising.

Five Steps for Successful Use of Innovation Software

Getting a Music Internship with No Music Business Contacts