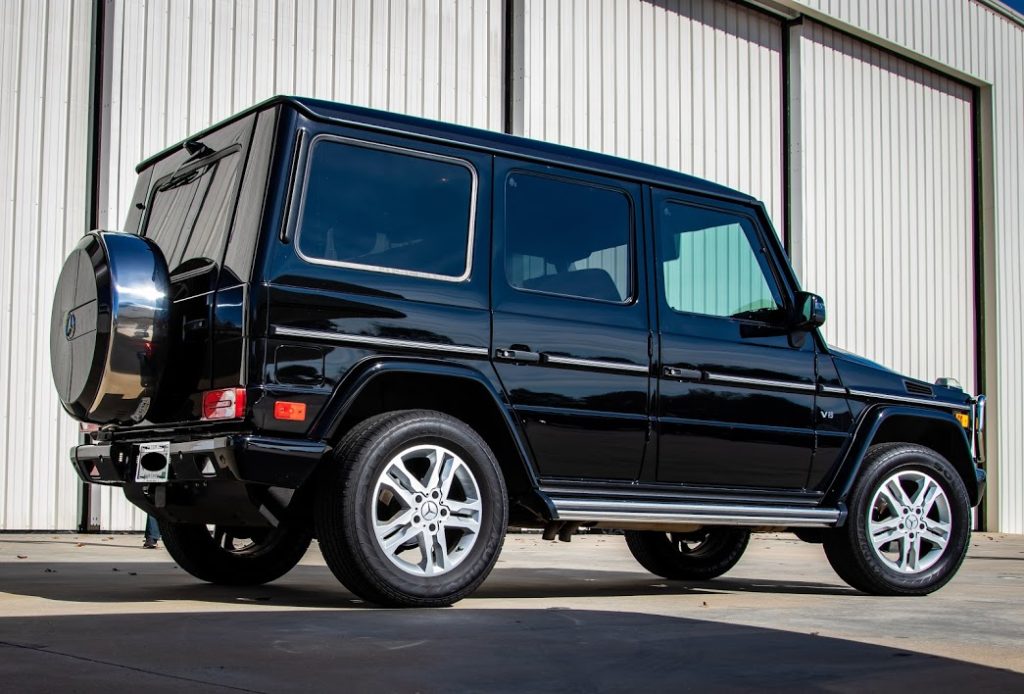 Mercedes Benz-AMG cars are known for their unconventional appearance, power, and performance. The journey began back in 1960 when two engineers, Hans Werner Aufrecht and Erhard Melcher, who were driven by a passion for motorsports, came up with the 300 SE racing engine. The main goal was to compete in the German Touring Car Championship (DTM), and in 1965, they became the winners and went on to win the competition more than ten times.

The car was given its famous name the Red Pig at the 24 Hours of Spa. It had to be modified to reduce its weight to compete with the purpose-built racecars. Initially, it had a M100 6.3-litre V8 engine for 184 kW/588 Nm and a sub-7 second 0-100k/h sprint time. Aufrecht and Melcher changed the engine to 6.8 liters to increase the engine power and also added racing suspension and a roll cage.

This car is a road going version of the Le Mans GT racer. It has a mid-mounted 6.9-litre V12 developing 612hp and 572lb/ft. It also has a 6-speed sequential transmission and a carbon fiber body to add onto the powerful engine. The only similarity it shares with the original GLK is the scattering of switchgears and instrumentation in the interior.

This car is known as the Baby Hammer and it has more power and a bigger AMG-fettled engine than the original 300CE 6.0 AMG and the 190E 2.5 16v. Its most defining features include a tweaked suspension and braking system, an AMG-tuned 172kW 3.2-litre in-line 6-cylinder motor, a tempered AMG body kit and wheels, and a full Zebrano wood-trimmed interior. You can get one of these rare cars at Milani Rentals and make heads turn as you enjoy your trips. You can also buy the AMG kits and engines separately if you cannot get this car due to its scarcity. 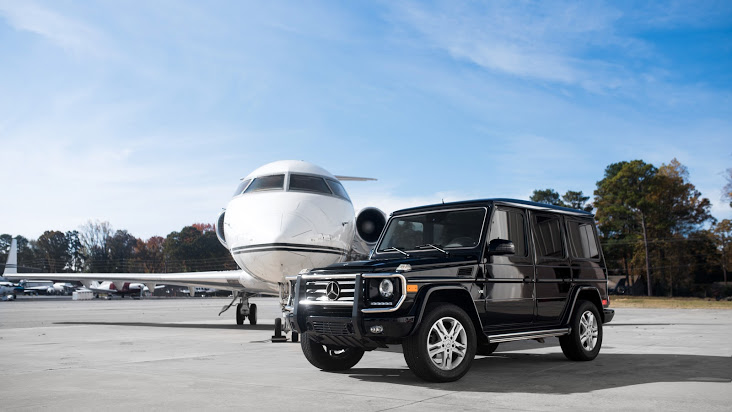 This car is the fastest in its class and it has both power and performance due to its turbocharger and great AMG features. It has agility in the track environment because it has been fitted with the new calibrated AMG Dynamic Stability Control (DSC). It has 430kW/700 Nm 4.0-litre V8 twin-turbocharged engine that gives power to the rear wheels through a seven-speed dual clutch transmission.

The car has a gullwing door configuration and naturally-aspirated 6.2-litre V8, which make it unique. The car is a fuel guzzler, but its power and performance compensate for that. It has 435kW, a 3.5 second 0-100kph sprint time, and a top speed of 20kph.

Some of the unique features that are identified with these luxury cars are the noise, emotion, and aggressively-shaped sheet metal. The Mercedes AMG series cars are also characterized by the 3 venerable letters accompanied by bold numericals on the trunk lid.

What Kind of Entertainment Should You Get on a Hens Night?