Medical cannabis is used treat many diseases, including glaucoma. Patients in states where marijuana is legal often medicate solely with the plant, and sometimes they use it as a supplement for traditional medicines.

Many people don’t even have initial or ongoing sessions with ophthalmologists, because they believe in the power of cannabis to comfort and heal.

Does it really work, though? Studies on medical cannabis’ effect on glaucoma suggest that it might. 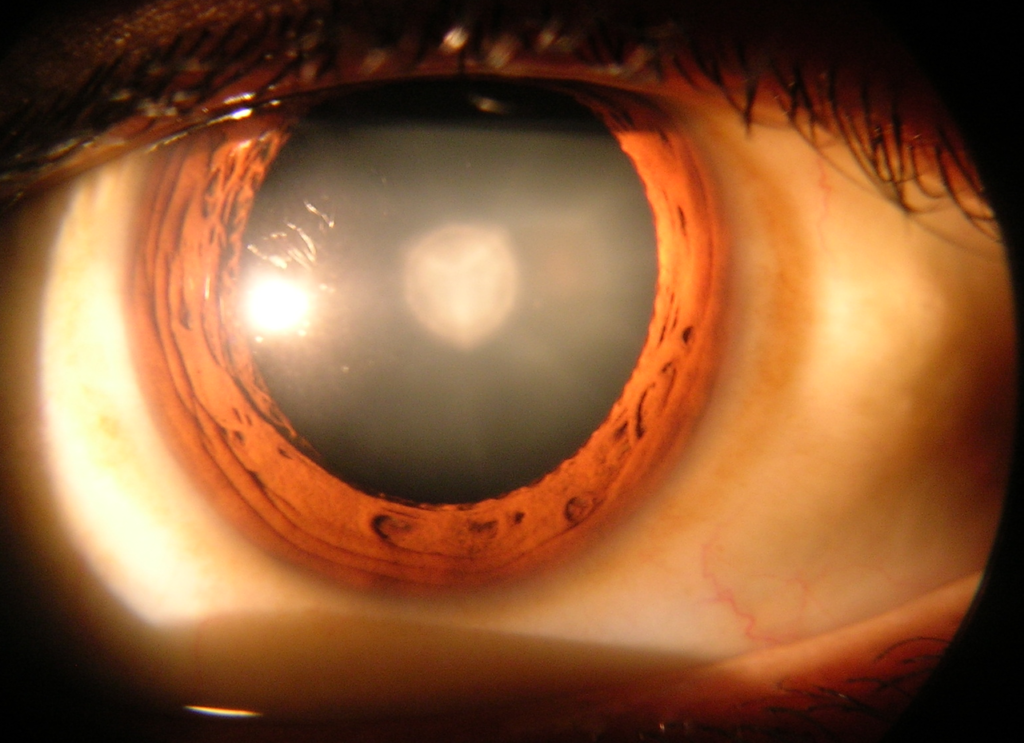 Glaucoma is a condition in which the eye’s optic nerve is damaged over time. This reduces vision to the side and it can lead to blindness. Higher-than-normal eye blood pressure (intraocular IOP) is one cause of optic nerve damage. Presently, prescription medications issued by ophthalmologists are the singular widely accepted way to control glaucoma and ward off complete vision loss. Medicines typically include pharmaceutical eye drops and sometimes surgery is even recommended as treatment.

Treating glaucoma with marijuana is an idea that garnered a fair amount of interest back in the 1970s. Studies conducted with the support of the National Eye Institute (a federal National Institute of Health division) during that decade revealed that smoking weed reduced the IOP in glaucoma sufferers.

These findings fueled additional research examining whether or not it was THC, marijuana’s active ingredient that lowered IOP. Data showed that when an individual with glaucoma smoked marijuana, or when the plant’s active ingredient was taken in pill or injection form, IOP was reduced. It was only lowered for a short period of time, however – about 3 to 4 hours.

Challenges in Treating Glaucoma with Marijuana

While somewhat effective, a challenge in treating glaucoma with marijuana lies in the short-term effects. To receive maximum benefit, a person with glaucoma would need to be treated 24 hours a day, which could hinder the ability to drive or perform other daily tasks. Additionally, scientists have learned that IOP isn’t the only factor in optic nerve damage. Recent research points to a neurologic disease similar to Alzheimer’s or Parkinson’s.

If you suffer from glaucoma, it might not hurt to add medical cannabis to your treatment plan or rely solely on it, after you’ve consulted with your doctor. To get medical marijuana delivered to you so you don’t have to drive, rely on a cannabis delivery business like Green Door West. We provide marijuana delivery in West Los Angeles, Santa Monica and many parts of Los Angeles County.

Strategy for Dealing with a Crazy Ex

Ways in Which You Can Start Volunteering