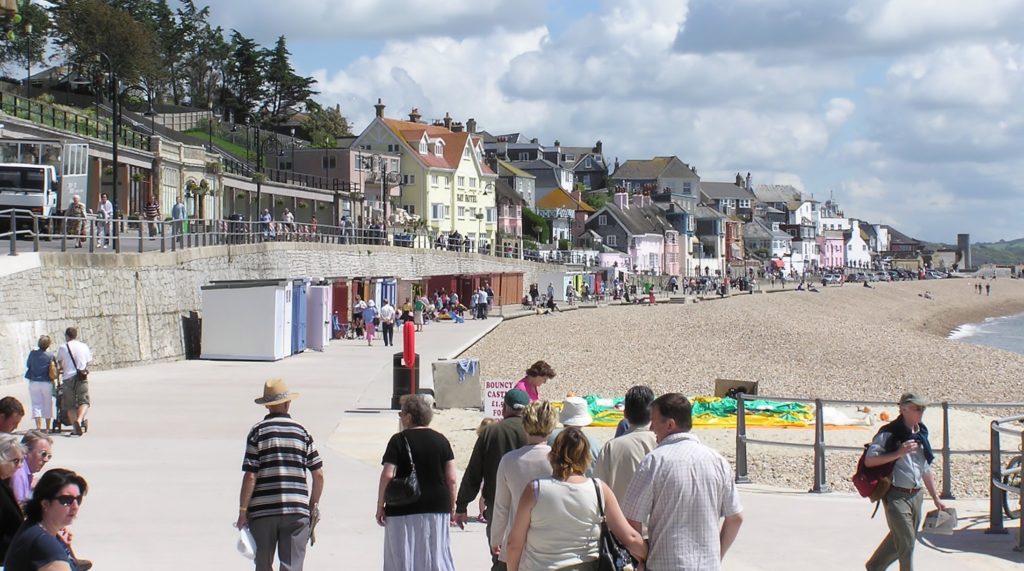 Dorset is the jewel of the UK. This lovely English county features quaint seaside towns with white sand beaches, more sunshine than just about anywhere else in the country and Britain’s longest life expectancy. It is also the perfect place for a holiday. Need more reasons to come stay in a holiday cottage in Dorset? Read on: 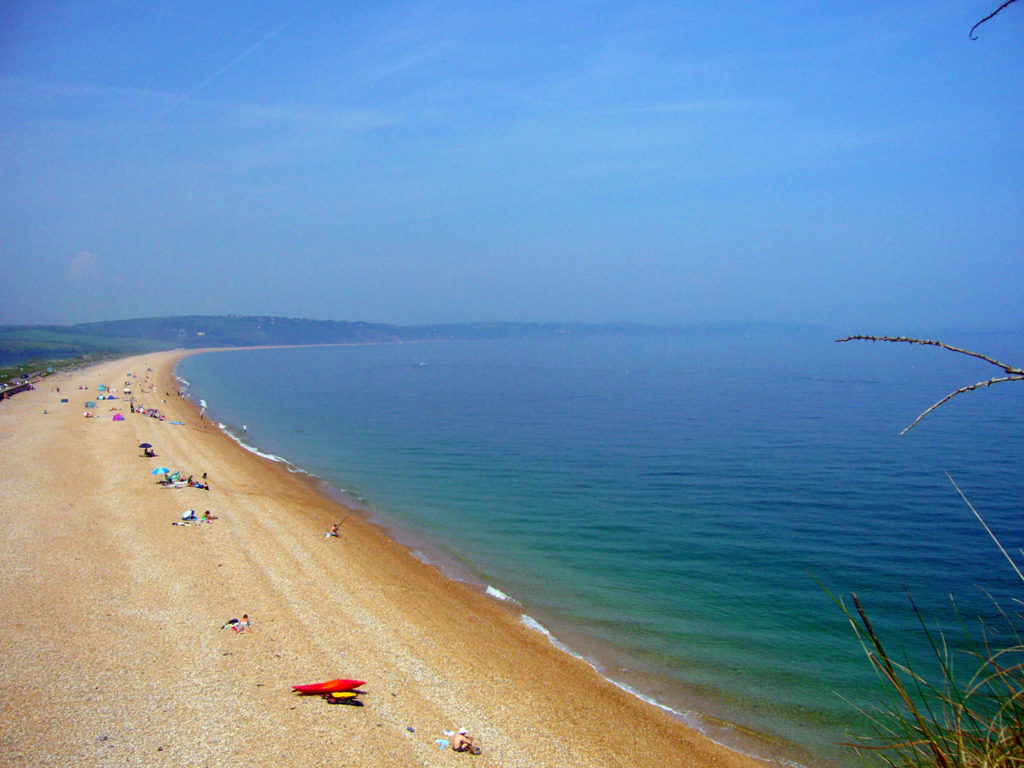 Looking for white sand beaches, but no time to jet off to the tropics. Dorset’s Sandbanks Peninsula features immaculate white sands overlooked by amazing beach houses. You can saunter past these mansions and then take a dip in the fabulous clean waters. Between 1 May and 30 September, a lifeguard watches over the sands, but the sea is so shallow you can wander almost 200 yards out without swimming, so it’s very family-friendly.

Broadchurch, the BBC’s hit crime drama is filmed in Dorset. The show stars Academy Award nominee Marianne Jean-Baptiste and legendary actress Charlotte Rampling, alongside three-time BAFTA-winner Olivia Colman and Emmy-winner David Tennant in the Peabody Award-winning drama. The backdrop and locations highlight the dramatic cliffs and beautiful white sand beaches of Broadstairs, and every episode is filmed here. You can see all the locations used and maybe even catch them filming while you are here.

Tanks for the Memories 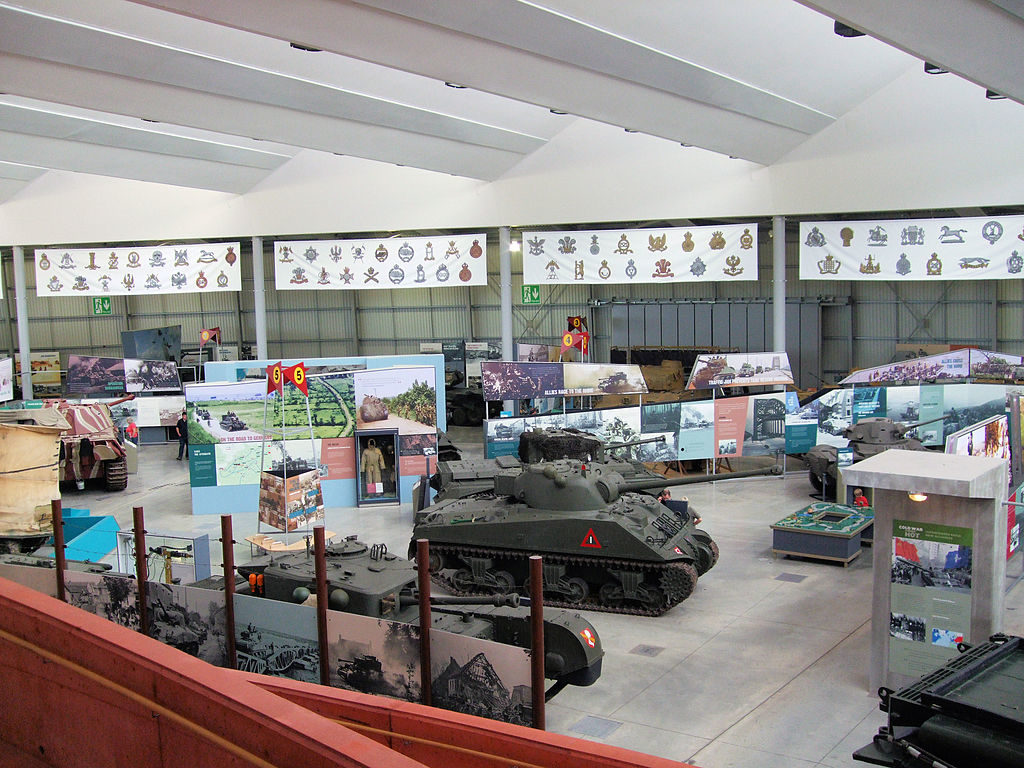 Visit the Dovington Tank Museum which tells the story of armoured warfare from World War One to the present day. You will come face to face with vehicles that have seen action in all the major wars of the 20th Century and hear first-hand accounts from those who fought in them. The Tank Museum in Bovington is a fun place to take the family and a great thing to do in Dorset. Its vast collection of over 300 armoured vehicles is regarded as the best in the world and includes the world’s first ever tank – Little Willie, the feared German Tiger tank and the modern Challenger 2. They are set in six neatly arranged halls, and as well as seeing these impressive beasts up close, you can take part in genuinely fun activities at the museum.

The Home of T.E. Lawrence: The famous writer of Lawrence of Arabia made his home in Dorset. It is now a monument open for viewing.

Monkey World: The 65 acre home to more than 250 rescued and endangered monkeys, gibbons, orangutans and apes is a family-run centre that carries out daring rescues of endangered animals from laboratories and dangerous habitats where the primates are often smuggled for sale on the black market.

Bridport is a lovely town on the stunning Jurassic coast of Dorset. While you are there visit Palmers Brewery that has been making its classic whiskey since 1794. You can pre-book a tour and learn about how they make their spirits. 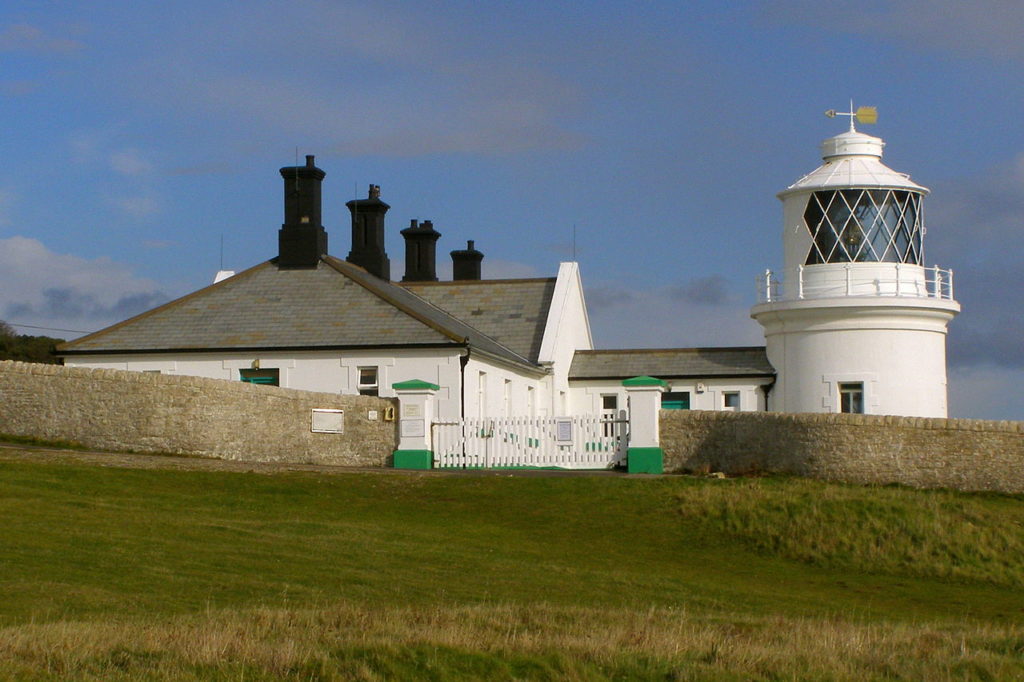 Dorset offers dozens of beautiful locations to see and for picture taking.

Harbours: You can Kite surf and paddle board at Poole, Portland and Christchurch Harbours.

Award Winning Sights & Parks: Half the county has been designated as an Area of Outstanding Natural Beauty include Durdle Door, Pulpit Rock, Golden Cap, Lulworth Cove and Chesil Beach. Brownsea Island in Poole Harbour was voted Britain’s favourite nature reserve and the area around Wareham is the most botanically rich in the UK.

See what you have been missing. It’s time to come and visit. See you in Dorset!