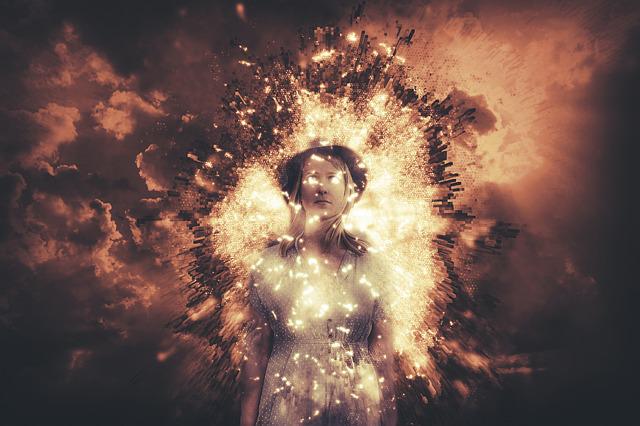 Are you thinking about the future? Perhaps, the future you are concerned with is your life success or future solutions to your perennial problems, especially in terms of finances. Part of being able to live life the way you want comes from being debt-free, and by finding the best companies that provide debt settlement will allow you to set your sights on the future.

You would enter an elevator-like cube, disappear, and reappear in another similar facility. This is what you can see if you watch some sci-fi movies like Star Trek. The question is: Is it possible? 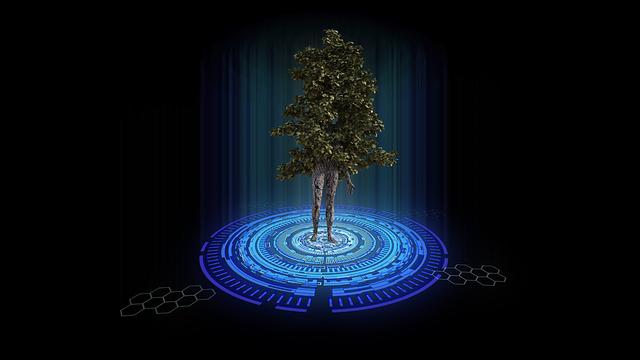 Michio Kaku, professor of City University in New York and is one of the most renowned physicists today, has studied some sci-fi movies and experimented on the plausibility of various futuristic concepts. He said that some concepts are impossible while others were plausible. One of the future concepts that is possible according to Professor Kaku is human teleportation.

Professor Kaku explains that “quantum teleportation already exists.” In one of the studies in which he collaborated with other scientists, he said they took a professional cameraman, and they all went to the University of Maryland where they conducted their study. The cameraman filmed an atom while it was being teleported from one chamber to another. They recorded everything. This, according to Michio Kaku, is called quantum entanglement.

Quantum entanglement is a process that lets atoms along with other connections to be formed from one place to another. It means that anything that is made up of atoms can be formed exactly elsewhere with the same components and information without duplicating them.

Another similar study they made was in Vienna, Austria. Professor Kaku said, “The BBC flew us out to Vienna in Austria. We teleported light across the Danube River 500metres.” This shows that even light can also be teleported. In fact, Professor Kaku added, electrons are already being teleported through transistors.

The Other Side of the Coin

A single human body contains trillions of atoms, and the data that needs to be copied, saved, and reworked is too much for a single teleportation process. If all such atoms are teleported, it would take many years just to teleport a human body – worse than getting anywhere on foot.

Another concern mainstream scientists emphasize is whether or not humans will survive after being destroyed and reassembled. Human teleportation is like dying and then coming back to life.

Human teleportation still remains fiction in the eyes of mainstream scientists, but ordinary people are hopeful that one day they can skip the traffic jam on the street through human teleportation. Will scientists be able to succeed in the future to transfer humans through teleportation? Only in time, will the answer be revealed to this mystery.