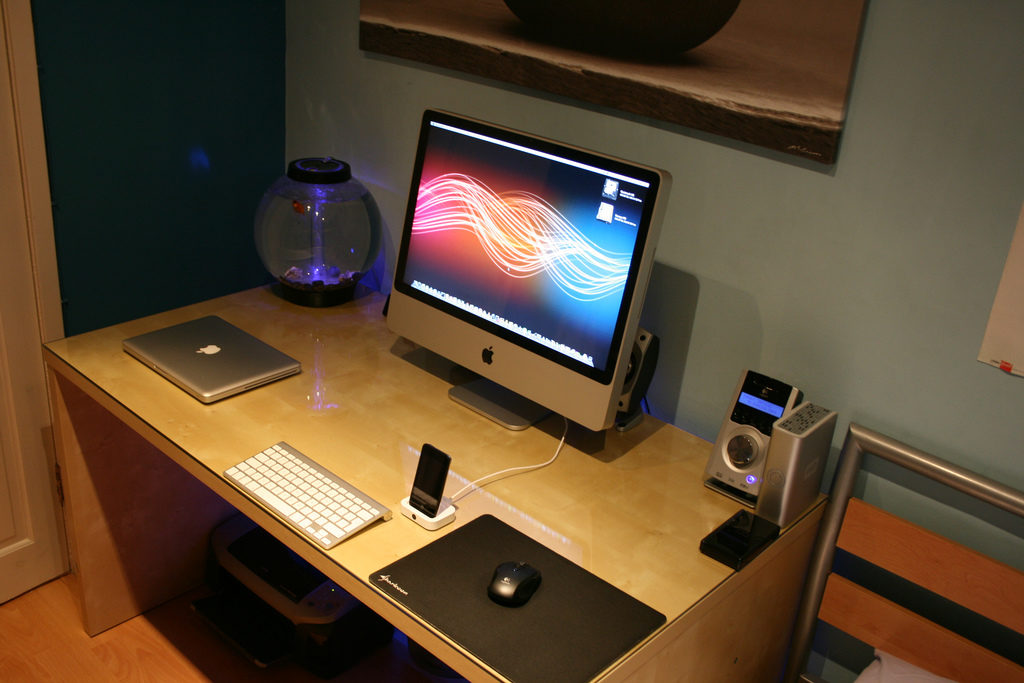 If anyone was in doubt, it’s surely now clear that the digital revolution is here. Digitalization has infiltrated every aspect of modern life, from consigning the office filing cabinet to the scrap heap at work to transforming tedious bus journeys into opportunities for learning, listening and watching while on-the-go.

With each second of our waking day influenced and driven by technology, it’s no surprise that the entertainment and media industry has felt the full force of this revolution. Convenience has become the quickest route to customer satisfaction, and industry-disrupting innovators across all sectors of the entertainment world have been quick to sit up and take action.

Traditional forms of media and entertainment appear to be a dying breed; whichever way you look, industry disruptors are capitalizing upon the ability to reach a broader customer base than ever before and offer them exactly what they want on a silver platter.

Take film and television, for example. The Mom and Pop video store initially came under threat from the big boys like Blockbuster, but nowadays all have been swept before the tidal wave of online streaming and downloading. With over-the-top (OTT) video service providers like Netflix, Amazon and Hulu able to meet their customers’ demands with the latter barely lifting a finger, it’s no wonder that traditional subscription packages are falling by the wayside.

A similar trend is apparent in the music industry, as well. Physical copies of CDs and LPs have been usurped by the tiny (but mighty) mp3, with streaming services like Spotify, Grooveshark and Pandora opening a Pandora’s box of possibilities… and that’s not even mentioning the problematic maelstrom of piracy and illegal downloading.

Gaming goes with the flow

While all around them have been floundering in the face of this new competition, one sector seems to be faring far better than its counterparts – the gaming world. In comparison to film, TV, music and other forms of entertainment, sales of packaged games software are still selling fairly steadily, since the sheer amount of space required by the more sophisticated platforms simply take up too much space on our devices to be feasible in digital form. This also means that piracy is less of a problem than elsewhere.

In terms of cold, hard money-making, getting customers to subscribe is a practiced method of revenue generation, while free-to-play platforms make their profits from in-game advertisements, purchases and upgrades. The digital currency of Bitcoin also makes player-to-player money transfers relatively common, while the rising popularity of e-sports and casino-style systems are other exemplary case in points of how the gaming industry has adapted to modern trends. This last point in particular is worthy of further examination in how well it has excelled in evolving with the times.

The thrill of a casino has always been about the potential to win big, to double your money, to experience that adrenaline rush as you strike it lucky. Whereas previously, gamers had to walk into a brick-and-mortar casino to get that kind of hit, the digitalization of entertainment now means that the experience is open to everyone.

The launch of live casino games such as roulette turned the industry on its head by transforming a previously analogue world (land-based casinos) into a digital one (by allowing players from all over the world to participate from the comfort of their own home). Brands like Betsafe Casino recently added Live Roulette. Now a gamer can actively bet and win, as well as take in the grandeur of a casino and interact with the dealer, while in bed, on the bus or – heaven forbid – even at work. This kind of user experience just simply wouldn’t be possible without digitalization and offers customers more satisfaction than ever before.

Of course, it’s not just the customers who are benefitting, either. Providers can now reach a bigger audience than would have been deemed possible just a few years ago. Even the biggest casino on the planet (the Venetian Macao on China’s southern coast) has a finite number of rooms and machines. Sure, it might have 3,000 of the former and 3,400 of the latter, but there’s still a capacity. By transitioning into a digital sphere, the whole world has become a potential customer.

One thing’s for sure – the digital revolution has begun and it’s most certainly here to stay. The only way that traditional forms of entertainment and media are going to avoid the sharks circling them is to sprout a set of fins themselves and move with the times. Using the online gaming industry as a microcosm, it’s clear that this can be achieved – if only those involved are willing to innovate, adapt and anticipate the next big thing before it’s become apparent.

How to Make Money with Adult Turnkey Business?

What Can be Claimed for as Hair Damage Compensation?