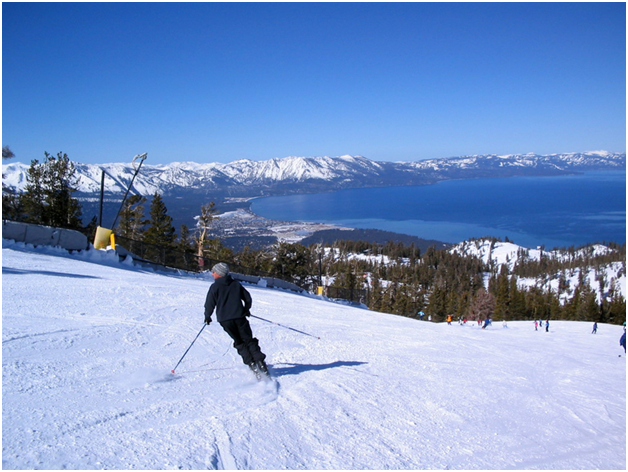 They say the Western part of the U.S. is magical and very different from other parts of the country. Moving west will get you out in the wilderness and go seek beautiful places. When you live in the West, you have access to the most beautiful public forests and parks. Below are a few perks of moving west.

Craft beer was barely a term 30 years ago; since then, the phrase has been uttered by everyone from beer aficionados to the average Joe. Everyone’s talking about it, and everyone wants in on it. And everyone has a favorite. Craft brews are the alcohol of choice out west. Many of the best microbrew cities in the U.S can be found along the west coast. And in many places in the West, craft brews are fairly cheap.

While the Bay Area can be expensive, there are affordable pockets just outside of the city if you know where to look. While San Jose houses for sale can be costly they are on par or slightly lower than places like NYC. There is the option to live a little bit outside of the city, but you’ll have to factor in commute time and transportation costs as you look at your options.

The Pacific Coast Highway, a picturesque drive from San Fran all the way down to San Diego, is definitely the route you want to take throughout California. It’s a longer ride than a more direct route inland, but the extra time is truly worth every second. One of the greatest things about the west coast is a pretty dramatic change in landscapes and vibrant cities that are not just on its shoreline but the whole of the western states too. The whole region is filled with glitzy cities and stunning national parks.

A large reason why many people live out West is for a better lifestyle as well as job opportunities and family. Because people are living a better lifestyle, you have a much more pleasant social environment. Because the lifestyle is much better on the West Coast, there are much happier and healthier people.

Save Money on Family or Individual Outings