Read this guide for more information about the five most pet-friendly security systems that money can buy. 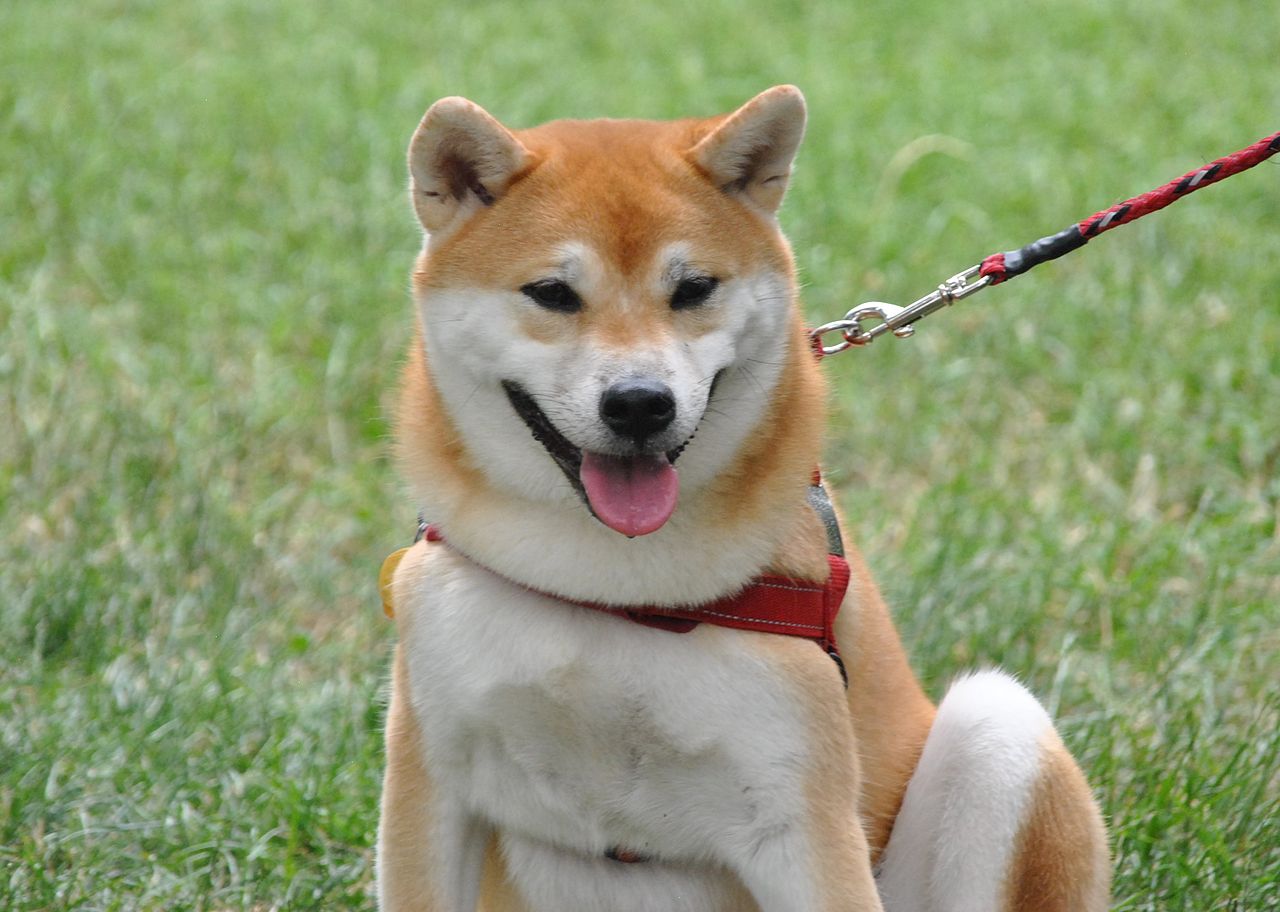 Driveway gates are extremely useful for protecting cars on the driveway and preventing access to the front of the house. These gates should be fitted with an intercom system or a card-swiping system which means that the gate can only be opened by the owner of the house. Visitors will need to talk on the intercom if they want to be let into the driveway.

Perth gates should be high enough to prevent anyone from climbing over and gaining access to the house. Gates can be fitted with motion sensors in order to detect if anyone tries to enter illegally.

In regards to pets, gates shouldn’t have bars which are too narrow. Gates with narrow bars may cause pets (or small children) to become stuck and have to be freed.

Tek Gate and Fence designs gates with pet and child safety in mind, and there is no danger of them becoming trapped.

Alarms should be extremely sensitive to motion in order to detect the presence of anyone giving the house unwanted attention. However, sensitive alarms can be triggered accidentally by animals running around the house or the garden. It is possible to install alarms which can be set to ignore low levels of motion which are caused by animals. This will prevent alarms going off at ear-splitting volume in the middle of the night when the cat or dog is roaming around.

These alarms can be set to detect larger amounts of motion which will be caused by someone trying to break into the house or someone who is moving around in the garden.

Cat and dog flaps may allow your pets to have easy access to the house, but they also present an opportunity for thieves to gain access. Burglars may use a long piece of wire to push through the cat flap and grab keys which are sitting on a table in the hall or a worktop in the kitchen. The burglar will then be able to enter the house or steal your car depending on the type of keys which they grab.

Install cat-flaps which only open enough for a car or dog to squeeze out of. This means that the animals can still come and go whilst the house remains secure. Alternatively, make sure to hide all keys in a safe place before leaving the house or going to bed.

Hopefully, this guide has given an insight into some of the ways to make your house secure and pet-friendly at the same time.

7 Things You need to Know Before Hiring a Handyman

Can you Really Trust a Locksmith?