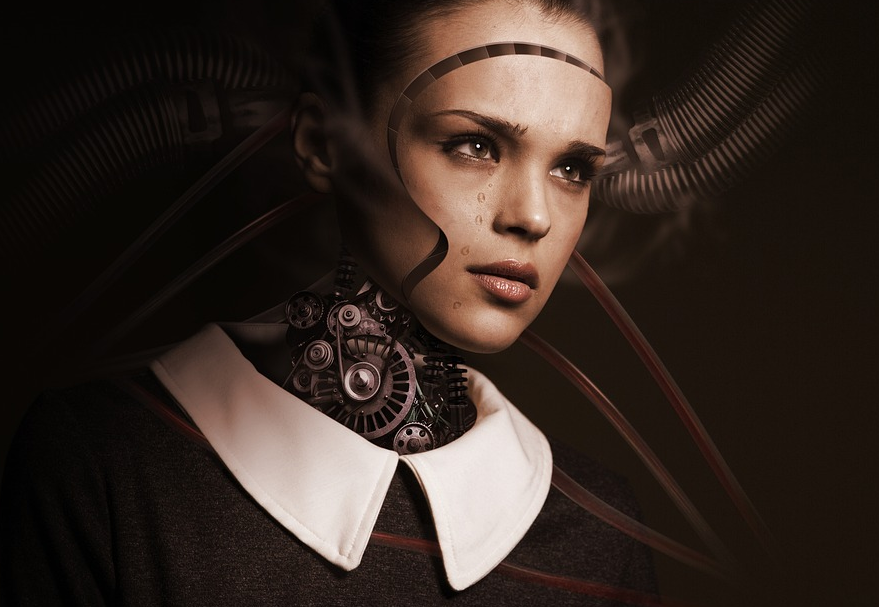 Progress in technology has meant the easing of suffering and the rise in convenience for a lot of people, but it has also created as many problems as it has solved. In the case of robotics, for example, there is the issue of sex robots that is currently diving people. There are those who believe that such a use for machines can result in a lot of benefits while there are also those completely dead set against it.

With that said, many of the arguments both for and against sex robots are made from a position of misinformation. It isn’t just a simple issue of robots taking the place of lovers and threatening the place of real humans. It also won’t necessarily mean the end of elite dating practices honed over many years of practice.

Sex Robots as a Concept

The concept of sex robots might appear straightforward on the surface, but it can be surprisingly complex once you dive into the topic with a more open mind. To start with, the goal is not necessarily always physical intimacy but rather, acceptance. When most people discuss the existence of such machines, the conversation often has more to do with how it will make relationships absolute. This isn’t necessarily the case.

For a lot of supporters of sex robots, the appeal has more to do with unconditional support and affection from sources that are more reliable than humans. Those who have such a mindset are often the excluded, the isolated, the socially inept, and those who experienced heartbreak on numerous occasions.

The Purported Benefits of Sex Robots

Naturally, the physical aspects of having a sex robot can’t be overlooked when discussing the benefits of such machines. After all, it has the word “sex” in it. However, aside from the biological satisfaction gained through sex robots, there are also many who can have their craving for companionship fulfilled. These often end up being ones who simply want someone waiting for them when they come home or to keep them company when they are lonely.

Due to the rapid advancements in robotics and artificial intelligence, the dream of having androids walking around and talking like real humans is coming ever closer to reality. The hope is that applying such advancements to the sex robot industry will eventually yield sex robots that are virtually indistinguishable from real people. Those who want companionship but are unable to form such bonds with real humans can then have their wishes fulfilled with another option.

The Concerns over Sex Robots

The biggest issue that a lot of groups have with regards to the emergence of sex robots is basically the perceived threat to real relationships. Many are of the opinion that if physical intimacy or companionship are as easy to obtain as clicking a shopping cart button on the web, such arrangements between people would lose its value.

There are also those who object to the concept of sex robots on a purely moral standpoint. Then again, many of those who belong under this category also don’t like the idea of things like Victoria milan dating platforms and the like, so their concerns are often dismissed out of hand.

Impact on Both Genders

Contrary to what a lot of people are thinking, sex robots will actually affect both genders, not just women. The idea that machines will replace women as the primary source of sexual satisfaction for men stems from the increasingly outdated conservative standpoint of men being the only ones in need of such things. In fact, there are speculations that suggest women will actually use sex robots as much as men or perhaps even more.

However, this issue does not take into account the fact that such arrangements have been around for literally millennia. In essence, sex robots would be no different to prostitution and the sex industry has actually benefited to advancements in technology in a similar manner by making sex services more convenient.

Are Sex Robots a Threat?

While the literature for the topic is still in its early stages, most preliminary studies have concluded that sex robots are not expected to have that big of an impact on human relationships. It would be comparable to the sex industry, wherein relationships in places where prostitution is legal did not suffer in any major way.

The topic is far too complex to make any kind of definitive conclusion at this point. What’s more, until the sex robot industry actually produces truly lifelike artificial lovers, it can be difficult to judge how it will affect the world.

However, based on the available data, it can be safely assumed that the ones who have most to worry about with the rise of sex robots are the numerous sex workers who will be out of a job. They will be the real victims.

How A Wrongful Death Lawsuit Works

5 Qualities To Look For In A Lawyer